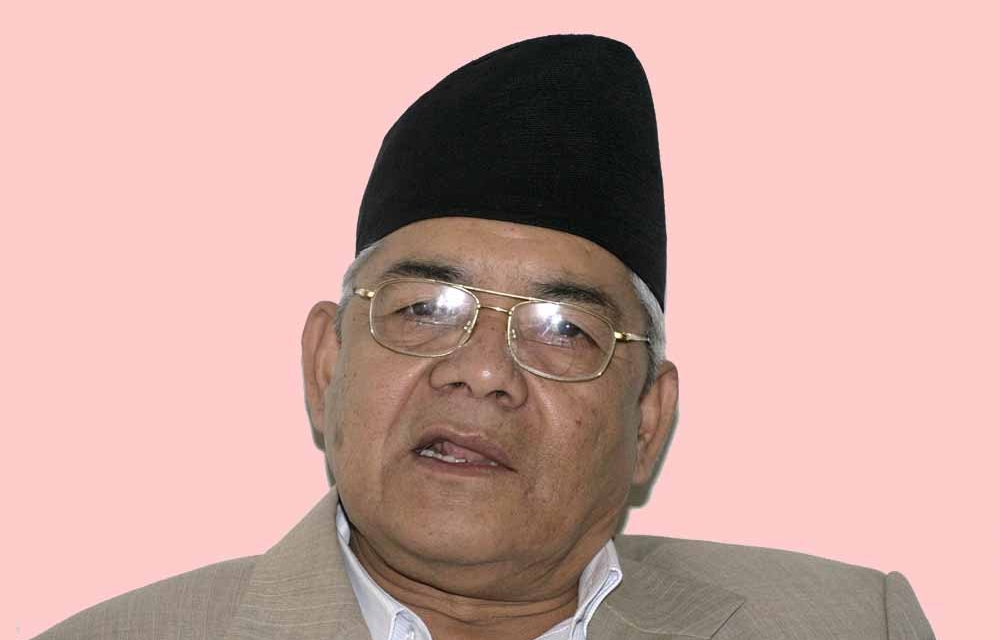 On Saturday, a secretariat meeting of the ruling Nepal Communist Party (NCP) formed a three-member taskforce to amend the constitution to give National Assembly members the same status as members of the House of Representatives and eligible for the post of prime minister.

According to media reports, the proposal to form a taskforce was put forth by NCP Co-chair Pushpa Kamal Dahal and is aimed at serving the interests of NCP Vice-chair Bamdev Gautam, who recently told party leaders that he would accept the party’s proposal to become an NA member only if the constitution was amended to make Upper House members eligible for the post of prime minister.

As per the existing constitutional provisions, in order to become the prime minister, the candidate should be a member of the House of Representatives. A National Assembly member can only be appointed minister and elevated to deputy prime minister.

The bid to amend the constitution merely to accommodate the demands of a single party member has not been received very well by the opposition party as well as the public.

Spokesperson for the Nepali Congress Bishwa Prakash Sharma vented his ire on twitter and reminded NCP that the demands of Madhesis, Janajatis, Dalits, Tharus and other groups are still being rejected by the government.

Although the upper house election has already concluded earlier this month, one upper house member position which will be filled by the president, is becoming vacant on March 3 after the term of existing member and finance minister Yuba Raj Khatiwada expires.