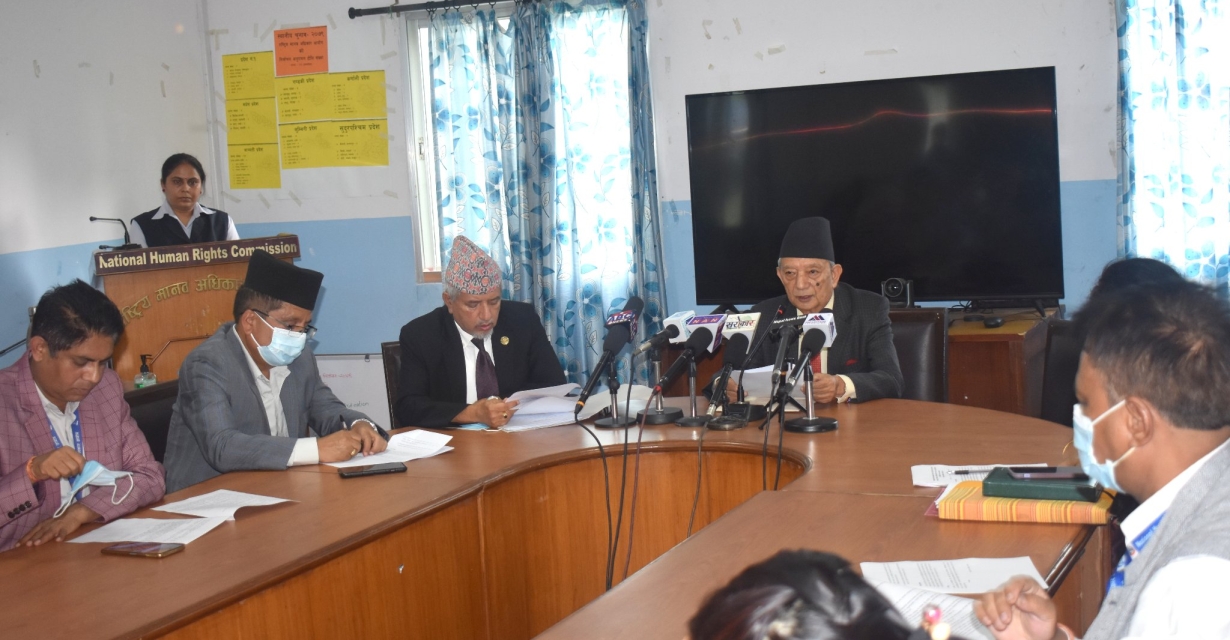 The National Human Rights Commission has suggested a 12-point recommendation regarding the Transitional Justice Bill, 2022 to the government for amendment of the Truth and Reconciliation Commission Act, 2014.

The Commission has suggested that classification should be done on an objective basis. It has been asked to make arrangements be made in such a way that the existing laws (National Act, 2020) and the existing Criminal Code include transitional justice in harmony so that the offenders can be prosecuted.

It has been suggested to make provision in the law for equal treatment against the then rebel forces and the security personnel deployed on behalf of the government who took up arms during the armed conflict.

Similarly, the Commission has suggested to the government that it is appropriate to provide relief and compensation to the citizens who did not take part in the armed conflict but were affected by the conflict from both sides.