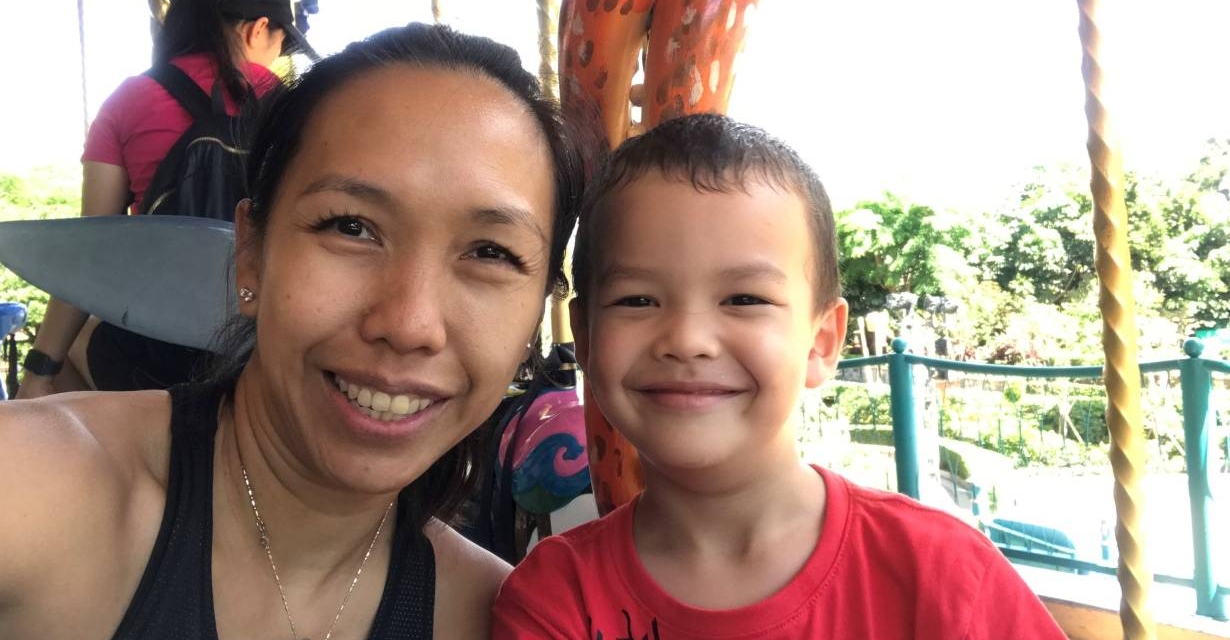 A group of Malaysian mothers recently won a legal battle for the right to pass their nationality to children born overseas – a landmark ruling that campaigners said could spur efforts to reform discriminatory citizenship laws in other countries.

Malaysia allows men to confer citizenship to children born abroad, but women have been denied the same right as the constitution only refers to the “father” passing on his nationality.

In a lawsuit filed at the High Court, six mothers and campaign group Family Frontiers argued that the provision violated Article 8 of the constitution which bans gender discrimination.

The High Court ruled on September 9 that the word “father” must be read to include mothers, and said their overseas-born children were entitled to Malaysian citizenship.

“I’m so thrilled. It’s a big win,” one of the mothers – former squash champion Choong Wai Li – told the Thomson Reuters Foundation by phone. Choong said that she had dressed her 7-year-old son in a T-shirt with the Malaysian flag to celebrate.

Like the other mothers in the case, Choong is married to a foreign national and gave birth abroad. The women said the citizenship rules split up families, risked trapping women in abusive relationships, and could leave children stateless.

The government – which has previously described the case as “frivolous” – did not respond to a request for comment, but is expected to appeal the court ruling, according to campaigners.

It is unknown how many women in Malaysia have been affected by the issue, but Family Frontiers said the number of bi-national families was rising as more people spent time working abroad.

Twenty-four countries do not give mothers and fathers equal rights to pass their nationality to their children, and activists said the legal victory could drive change.

“This decision only increases the momentum for equal nationality laws around the world,” said Catherine Harrington of the Global Campaign for Equal Nationality Rights.

“We believe other governments will be encouraged by this decision to enact these needed reforms and urge them to do so without delay.”

Lawyers said the coronavirus pandemic had highlighted the issue, with some women unable to return home due to entry restrictions on foreign nationals – including their children.

Family Frontiers said the ruling was a “momentous decision” and “a huge relief” for affected mothers.

Another mother in the case – bank executive Myra Silwizya – said she had battled for years to get citizenship for her 8-year-old daughter, who was born in Zambia.

“I am so happy and I cannot wait to tell her that she is also Malaysian, just like her brother,” she said.

This often deters women from returning home after giving birth to raise their families, as does the fear that their children will have to leave the country once they are adults.

Six nations, including Barbados, Iraq and Liberia, have similar rules to those in Malaysia, while another 18 – among them Nepal, Kuwait, and Saudi Arabia – do not let mothers confer citizenship to children even if they were born in the country.

The Global Campaign for Equal Nationality Rights said there was growing momentum to address the issue with more than 20 countries having amended discriminatory citizenship laws since 2003, but added that reforms were often partial.