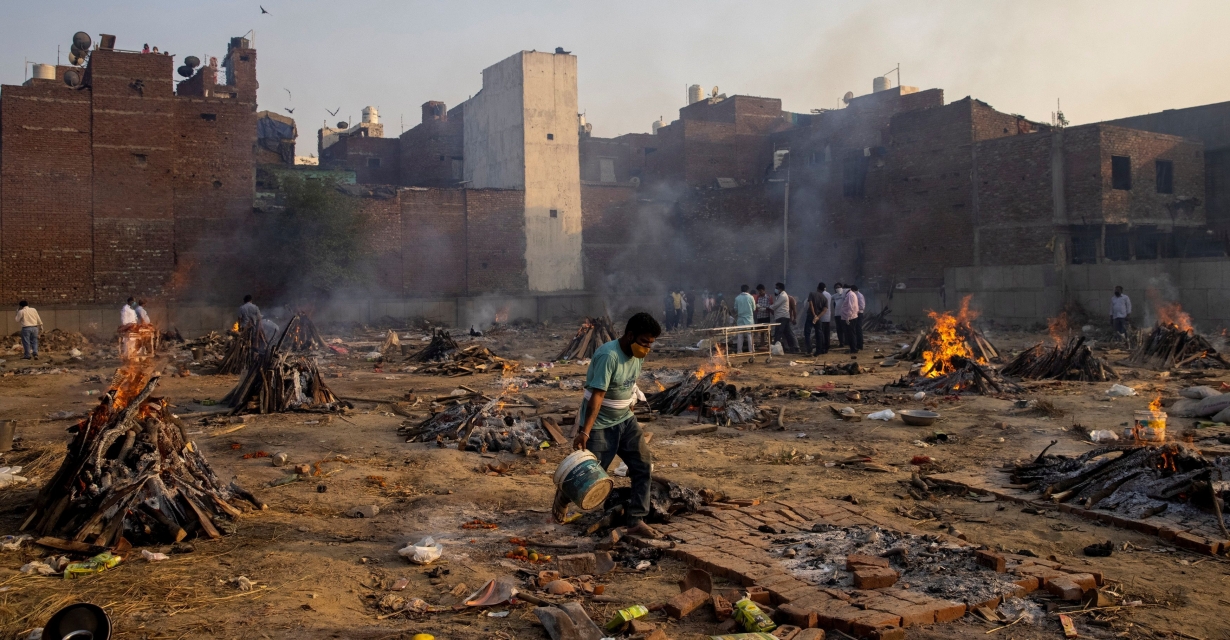 As India’s daily coronavirus cases set global records, people desperately searching for hospital beds and oxygen cylinders are finding help on social media. But for others like Ruby Yadav, who has never heard of Twitter, time and hope is running out.

Travelling by rickshaw, Yadav and her mother – who is seriously ill with COVID-19 – have been turned away by nearly a dozen public hospitals in the northern city of Lucknow this week as the country’s health system crumbles.

“I’m losing hope. We know what will happen next, but I can’t bear to watch my mother collapse like this,” Yadav, 21, said on Thursday.

Shortages of ambulances, hospital beds, drugs and oxygen supplies are crippling healthcare in much of the country of 1.3 billion, prompting people to post appeals on Twitter in a desperate bid to get help for seriously ill loved ones.

People in need and those with information or resources are sharing telephone numbers of volunteers, vendors who have oxygen cylinders or drugs, and details of which medical facility can take patients using hashtags like #COVIDSOS.

Many people are creating Twitter accounts to seek help from those in positions of power, officials manning helpline numbers said, but hundreds of millions of mainly poorer Indians do not have access to a smartphone or use social media.

“We’ve tried every helpline provided by the government and the only reply we’re getting is there are no beds available. I don’t know what Twitter is and didn’t think of asking for help on social media,” said Yadav, holding back tears.

Among the more than 500 million Indians who do use smartphones, WhatsApp, YouTube and Facebook are among the most widely used platforms, according to government data.

Twitter, which lawmakers, charities and political party helplines are using to share information and answer pleas for help, has only 17.5 million users in India, data shows.

For the vast majority of Indians struggling to get help, repeatedly calling inundated phone lines or carrying patients to emergency wards in person is the only option – highlighting the impact of the country’s digital divide.

In eastern Jharkhand state, children’s rights activist Baidnath Kumar has been frantically sharing information on WhatsApp and fielding appeals for help from local residents, but as the crisis deepens he said being online could prove decisive.

“Access to anything – beds, oxygen, medicines, doctors – is becoming more and more difficult,” Kumar said. “One needs to know someone or appeal on social media for a quick response. But how many people can do that? It doesn’t work.”

Members of poor, marginalised communities are most at risk of missing out on information and support circulated via social media.

Mona Baghmare, 21, a member of the Gond tribal group, launched a support network for indigenous women living in settlements in the central city of Bhopal as coronavirus cases spiked this month.

“Most of these women exist in a world outside Twitter and social media, which have become lifelines for many in need now,” Baghmare said.

“While we’re also fundraising on Twitter with the help of friends who have accounts, the ground support is only through meetings, passing on information and phone calls. It’s a slower process, but it’s the only one we have.”

In a Mumbai suburb, Chinmay Gode, an information technology engineer and youth president from the Aam Aadmi Party, said the helpline he manages has seen call volumes increase at least 15-fold over the last 10 days.

“There are many people who don’t use smartphones but there are others who are voluntarily taking down details of those in need and bringing them to us,” Gode said.

“You may not be on Twitter but you need to know someone who can amplify,” he said.

But for thousands of people struggling to access potentially life-saving care, that is not an option.

“No help has arrived yet,” said Yadav. “My mother is losing time.” 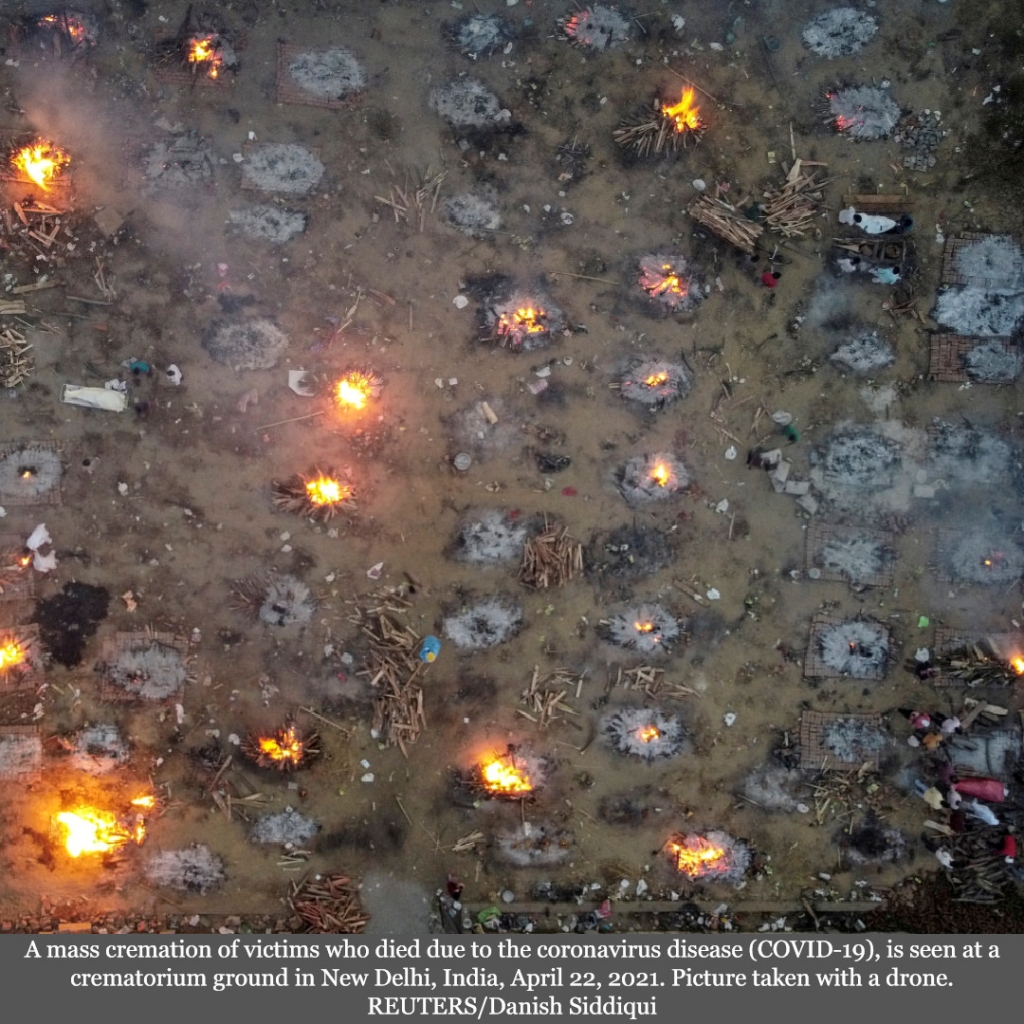 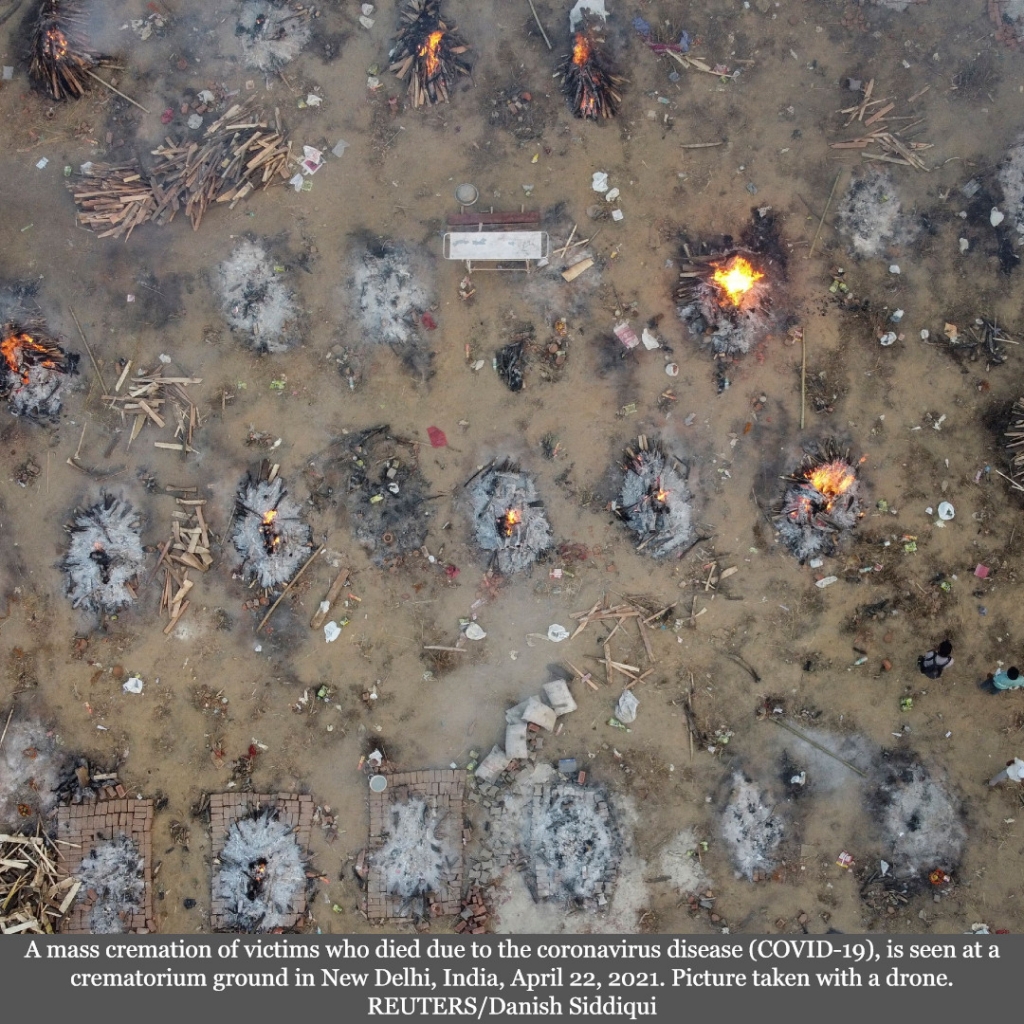 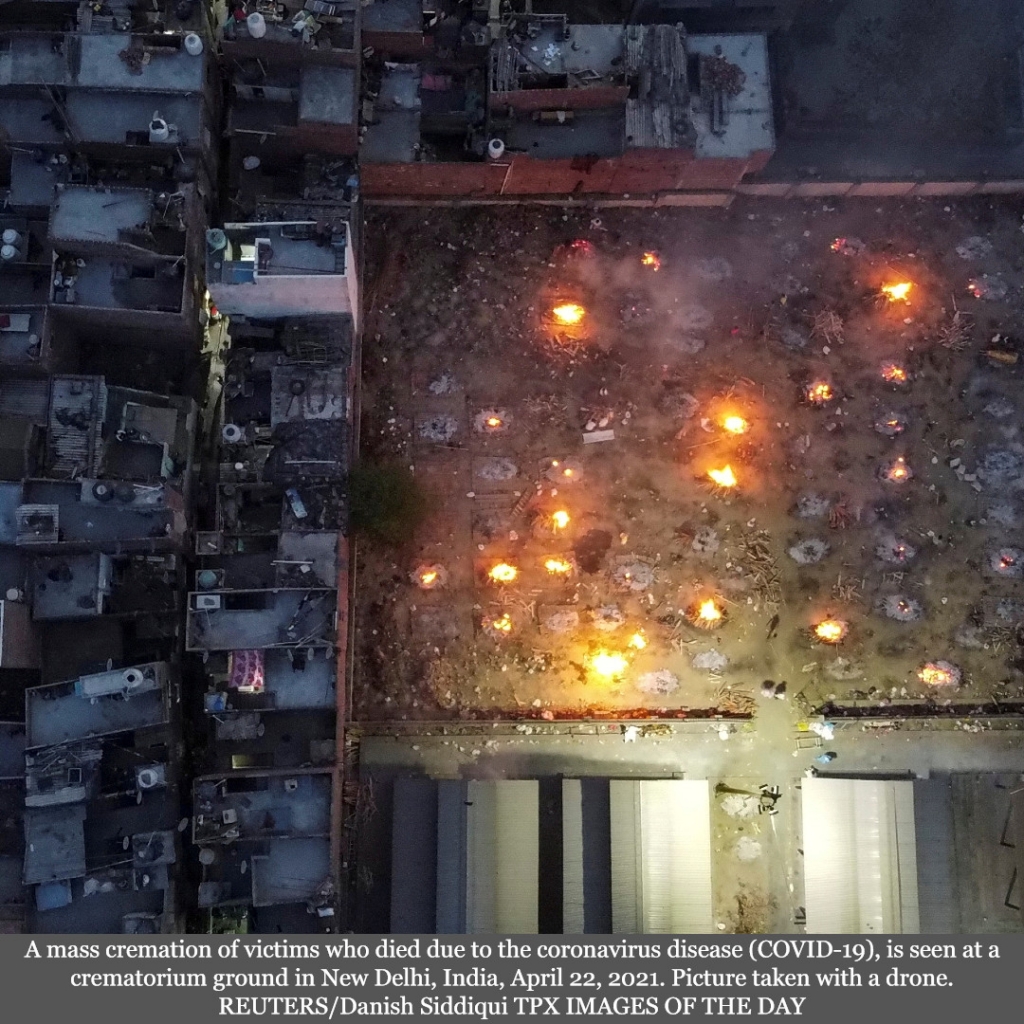