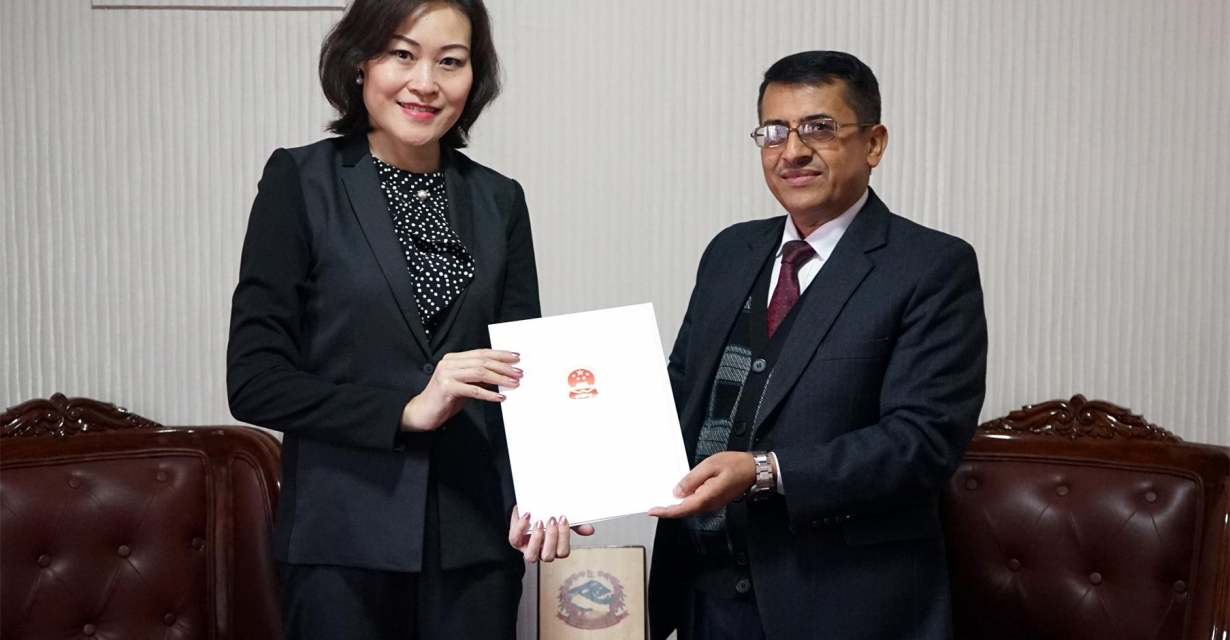 Chinese diplomacy has found a new voice on Twitter — and it’s not entirely diplomatic.
The communist government has recently embraced the social media platform — despite blocking it within China — deploying its foreign ministry and a growing army of diplomats to tout or defend its policies to a global audience.

They are among more than a dozen Chinese ambassadors and consuls general around the world who have opened Twitter accounts in recent months, often adopting a style far removed from traditions of diplomatic reserve.

Now the government itself has joined the fray, with the foreign ministry writing its first tweet last month, peppering posts with sarcastic “LOLs”, exclamation marks and hashtags to extol Beijing’s world view or lambaste critics.

The social media push comes as China is under increasing international pressure over its mass detention of Muslim minorities in the far-western region of Xinjiang and pro-democracy protests in Hong Kong, while a trade war with the United States rages on.

Chinese officials and media have long struggled to convincingly spread their message to a global audience, said Yuan Zeng, a media lecturer at the University of Leeds in Britain.

There is a “pressing demand for a more efficient way to let out China’s voice”, Zeng told AFP. (Source: AFP)