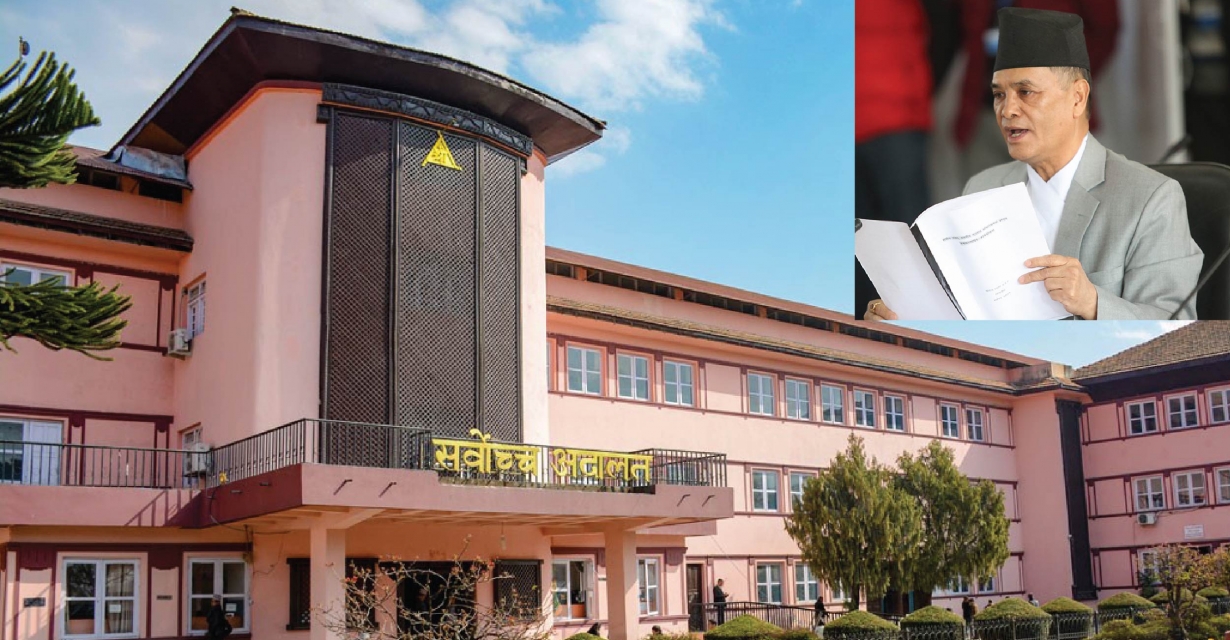 The Supreme Court has ordered the Commission for the Investigation of Abuse of Authority (CIAA) to submit a written explanation as to why ex prime ministers Madhav Kumar Nepal and Dr Baburam Bhattarai along with NCP (NCP) General Secretary Bishnu Paudel’s son Navin Paudel were not indicted for their possible involvement in the Lalita Niwas land grab case.

The anti-graft body, however, did not file cases against the former prime ministers despite the illegal transfers taking place during their tenures. The commission concluded that their decisions were the collective policy decisions of the Cabinet.

Advocate Neupane, in his writ, had urged the court to issue an order to CIAA telling it indict Nepal, Bhattarai and Paudel in the case as per Section 59 (c) of Prevention of Corruption Act and Section 35 of the penal code.