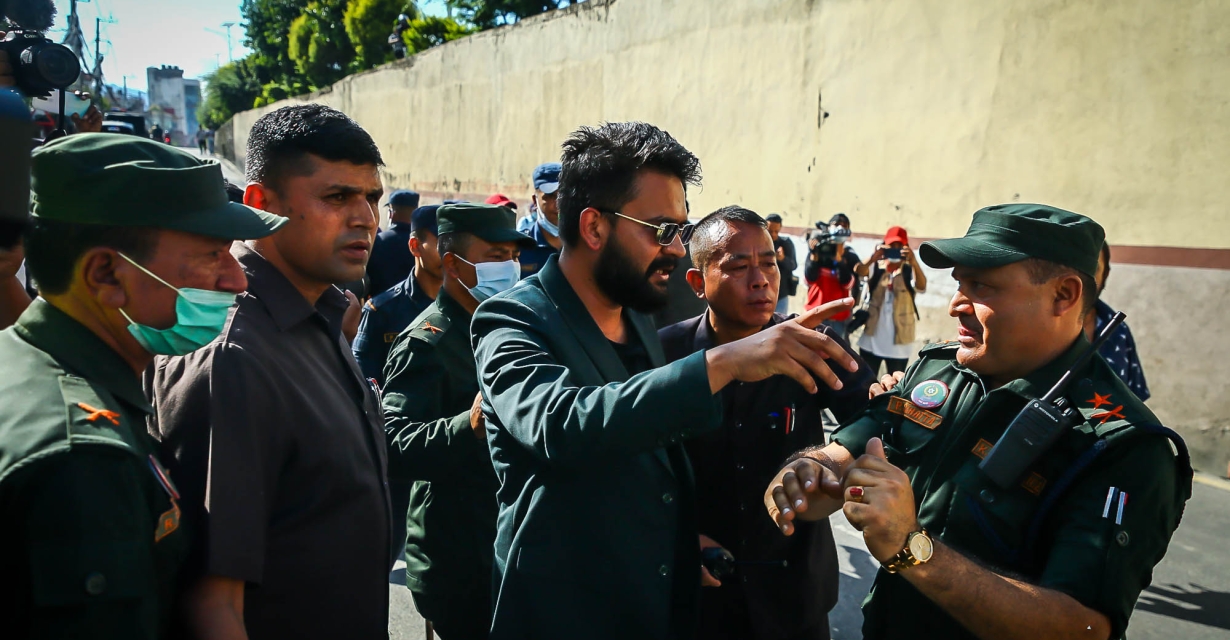 Meanwhile, in the afternoon a KMC dozer, with Mayor Shah holding the complex’s blueprint, arrived at the venue again to oversee demolition of the structure.

Lack of designated parking facilities has been a perennial problem within Kathmandu Valley, especially in KMC. Ex-KMC mayor Bidhya Sundar Shakya during his tenure had made tall claims about developing several multi-storeyed parking facilities within the metropolitan area, however, they failed to materialize.

Mayor Shah’s step to free up available parking spaces while removing illegal structures within the metropolitan area has been met with great enthusiasm, and offers respite to a great extent for commuters. 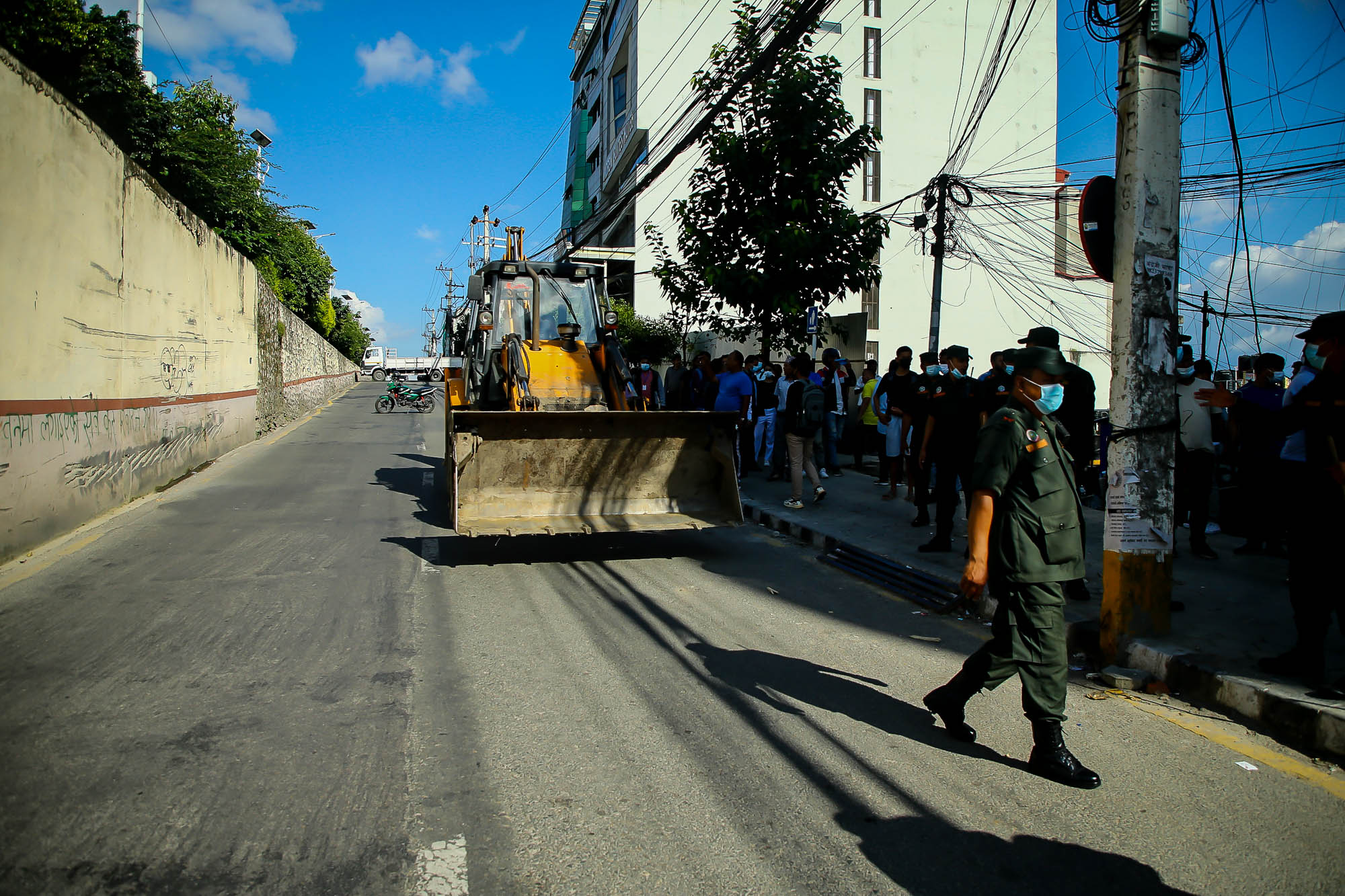 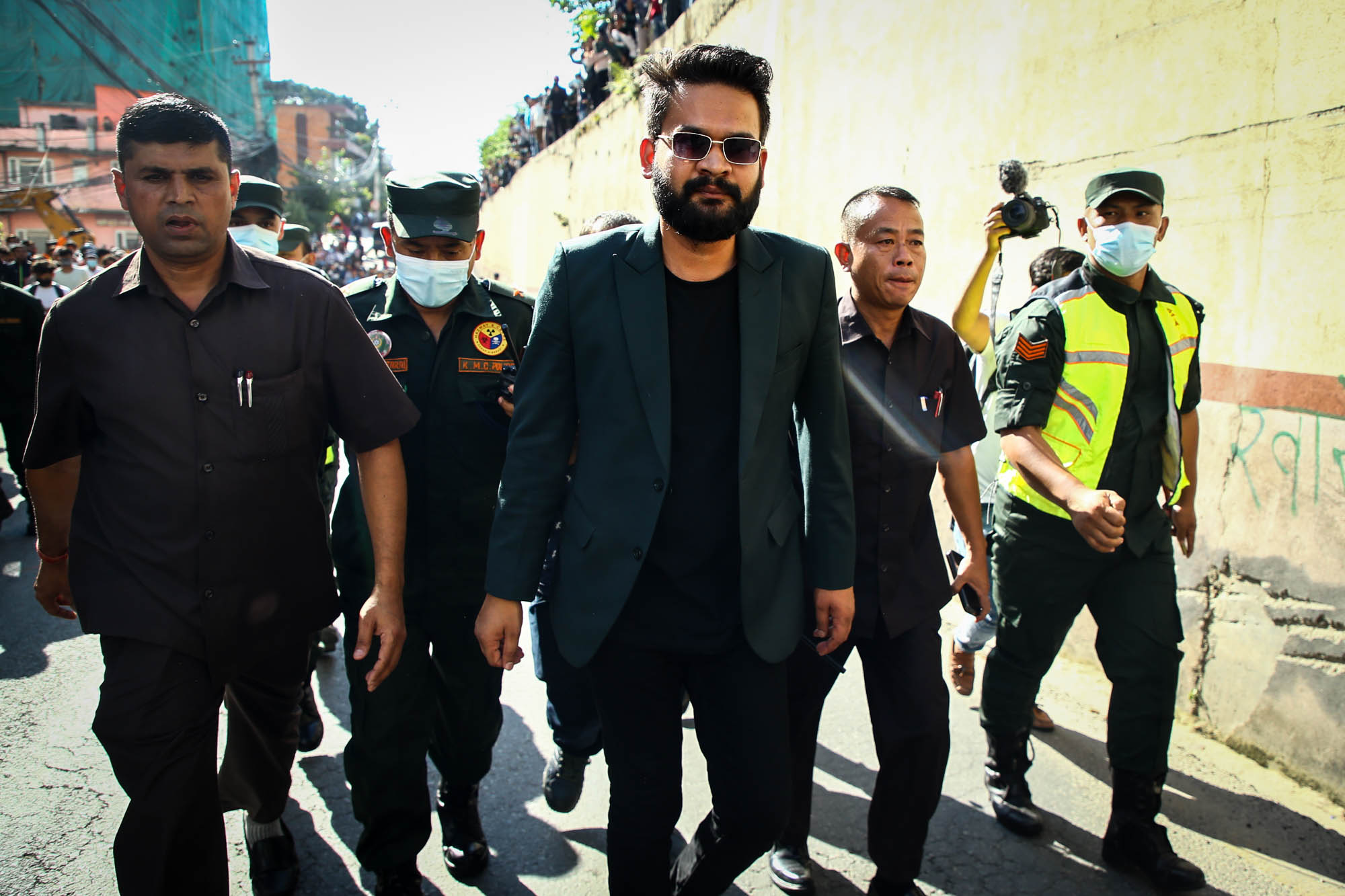 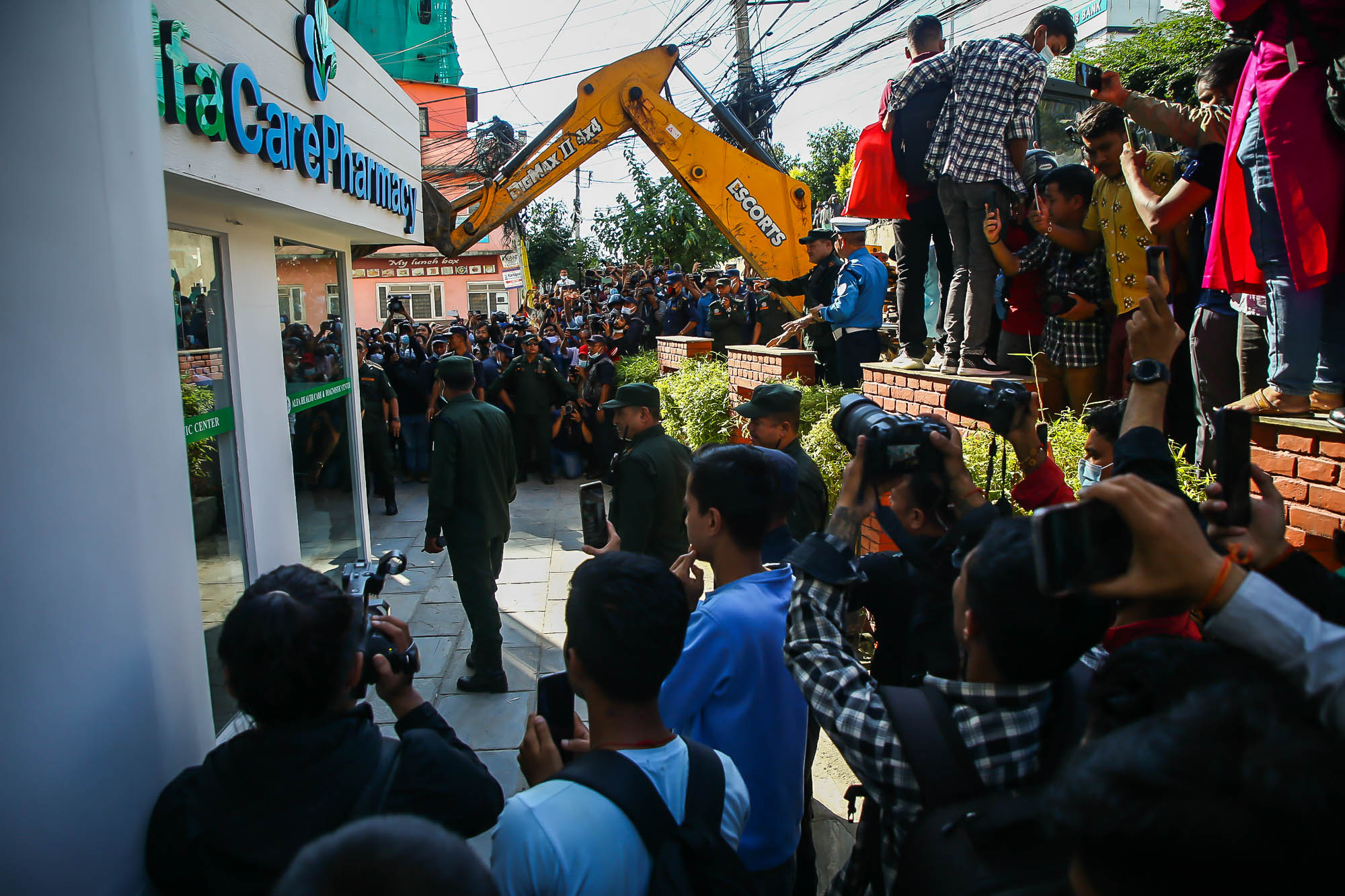