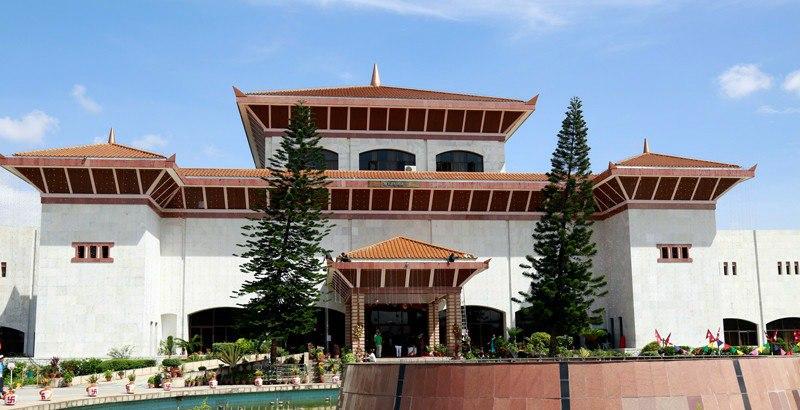 The parties registered the private amendment bill seeking to change several provisions of the constitution to address the demands of Madhesis, Janajatis and other marginalized groups as well as communities.

Other demands include amendments to provisions related to language, citizenship, proportional representation, formation of autonomous regions, protected regions and non-geographical special regions, an expanded role for the deputy speaker in the absence of the Speaker as well as a change in the governance system with directly elected President, among others.

Similarly, the bill also seeks to alter the boundary of province(s) in consultation with the province(s) concerned and to form a commission for changing of boundaries and to incorporate languages to be recommended by the Language Commission into the schedule of the constitution.

The proposal, however, is a re-registration of a three-year-old amendment proposal brought by then Sher Bahadur Deuba-led coalition government, which was supported by then Maoist Centre, led by Pushpa Kamal Dahal.

At that time, the bill could not be passed after then CPN-UML, led by KP Sharma Oli, objected.

On Sunday, Minister for Law, Justice and Parliamentary Affairs Shiva Maya Tumbahangphe tabled the constitution amendment (second amendment) bill at the House of Representatives in a bid to amend Schedule 3 of the constitution to update Nepal’s new political map in the national emblem.