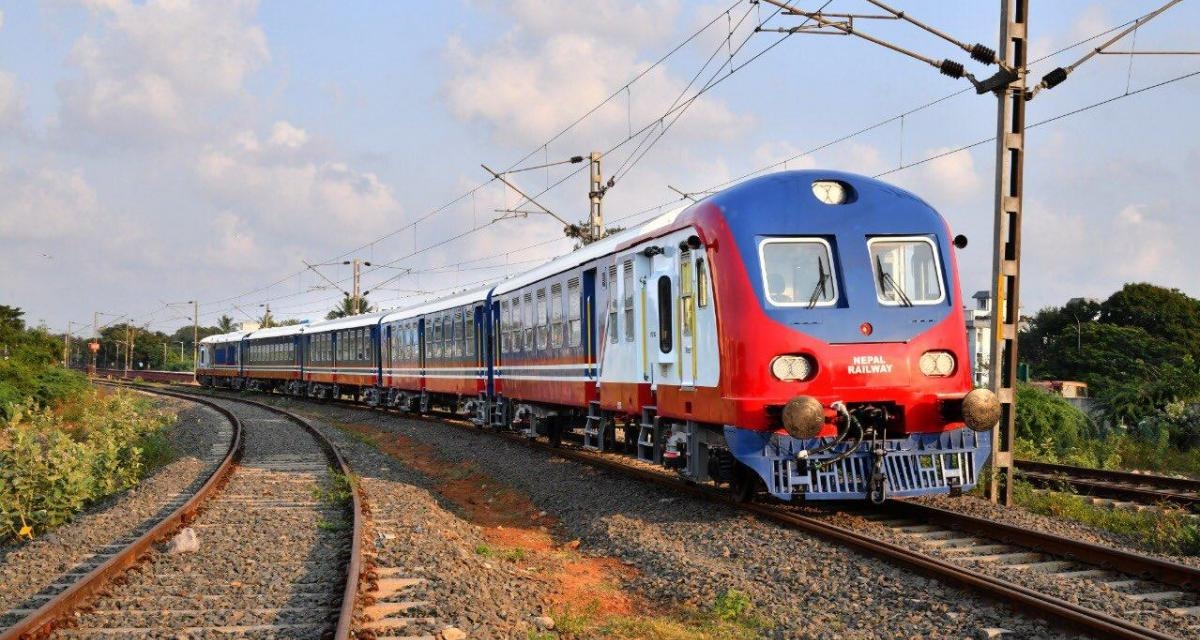 On Friday, 18th September 2020, two gleaming new locomotives arrived in Nepal. The event, which promised great future of Nepal’s railways, was celebrated by public, the media, and politicians alike. On Saturday, 8th January, 2022, after 16 months of inactivity, the trains’ batteries, pistons and generators had to undergo maintanence and repair before the trains could be tested again.

However, maintanence is not the major hindrance which prevents the lack of smooth operations of the Nepal India Cross-Border Railway service connecting Kurtha in Nepal to the Indian town of Jayanagar.

Throughout the most of 2021, the ongoing political instability within the parliament prevented the passing of the Railway Ordinance which is required to set up the institutional and operational mechanisms of the railway, including fare determination and appointment of staff. The ordinance, titled “Railway Ordinance, 2078” was filed latest on 1st December, 2021 and still awaits parliamentary ratification.

Similarly, some 150 staff hired during the K P Sharma Oli administsration, were laid off after Sher Bahadur Deuba came in as Prime Minister on the basis that the appointments were made on a “political basis”.

Saturday’s testing of the two locomotives proved successful, and the trains have been deemed “operational”. Nepal Railways Company Ltd although is unable to furnish an exact date when the two trains will begin services.

Nepal’s railway department has procured the rail engines and coaches for 846.5 million Nepali rupees. It has agreed to pay 220 million annually, of which 70 million has been paid despite the locomotives not ferrying a single passenger till date.