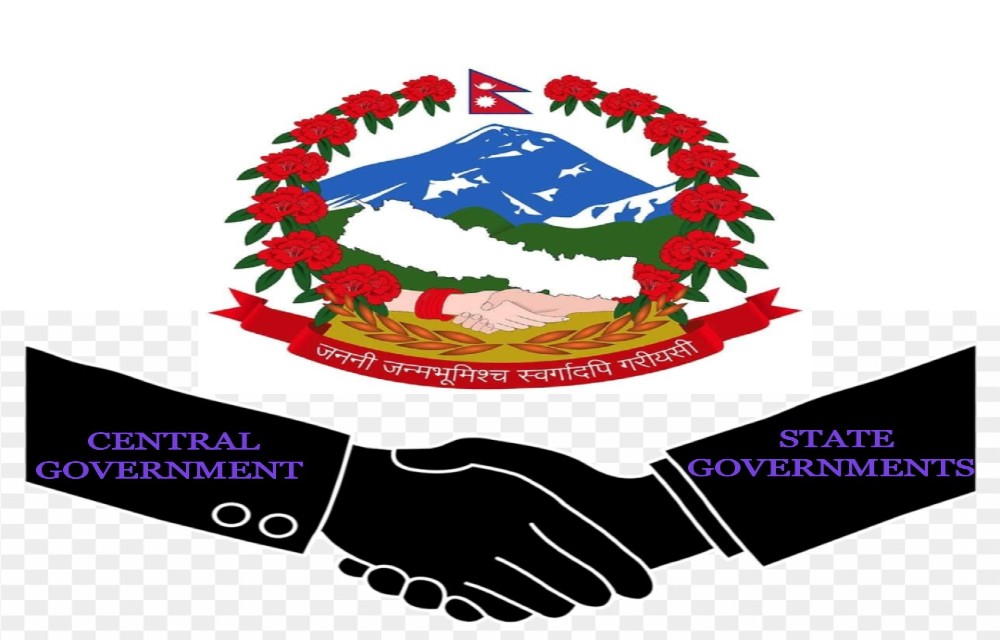 Is our federalism limited to paper?
Read Time: 4 minutes

In 2008, Nepal proudly announced breaking free from the shackles of decades-long monarchy. For millions of Nepalis, the country’s new found status as a ‘Federal, Democratic, Republic’ signaled better days. The new status also marked the end of a decade-long civil war in Nepal.

For the Maoists — who through some excellent political maneuvers currently co-share the status of the ruling party of Nepal — federalism was a key promise. Today, despite Nepal’s Ministry of Home Affairs being led by the chief-architect of the ‘war for reform’, the promise of federalism remains undelivered.

In most federal, democratic nations across the globe, the federal government allows province’s autonomy in their COVID-19 response plans. However, in Nepal the status quo is exact opposite.

Let alone autonomy, provincial governments aren’t even consulted regarding COVID-19 plans pertaining to their provinces – and have to await the decision of the federal government – putting a question mark on the very purpose of the federal, democratic and republic structure of Nepal.

Take note, provincial governments aren’t even allowed to announce their respective state’s COVID-19 numbers, let alone decide upon the fate of its residents.

Lack of decentralisation (in effect) has many citizens suffering because quite evidently, the federal government is out of tune regarding the plights of its own citizens. For example, in the wake of the lockdown, lawmakers who had been elected from the mountainous districts of Nepal (Mustang, Manang) were seen defying the federal government’s orders – and sending their citizens home.

During winter months, the mountains become an unbearable area to live due to the biting cold – so the people living in the mountains migrate to Pokhara, Kathmandu, and other relatively warmer areas.

However, by March, they start making their way back home because March – May are important agricultural months. If they are not able to sow their seeds during these months, there would be no harvest – no harvest means no subsistence.

Even though the federal government failed to understand the plight of mountain residents – thankfully, their own lawmakers did. By hook or by crook, they facilitated their denizens’ journey back home.

This is just one of the many examples of how the federal government is out of tune with the plights of its citizens outside Kathmandu. Take for another instance the southern border crisis – instead of acknowledging the central government’s failure to instruct provincial/local governments towards building proper quarantine facilities, Prime Minister KP Sharma Oli chose to blame India for the coronavirus spread in Nepal.

In paper (constitution) we might be a federal, democratic, republic nation, however in reality, we are far from the things – take for example, the Kathmandu-centric Covid-19 tests in Nepal, or lack of public hospitals in many remote parts of Nepal.

Despite the ongoing health emergency, provincial governments aren’t allowed to procure their own medical supplies. They are reliant on the central government for equipment and supplies, many-a-times adding hurdles which federalism sought to prevent.

Interestingly, in the 12 years of achieving a federal, democratic status – no government has thought of adding public hospitals. Where public hospitals exist, especially in remote areas such as the far-west, they are always in short of health care workers and medical supplies.

For a communist government, reducing inequality should be vital – which is strived for by attempting to provide equitable access to healthcare, education, and other social facilities. However, for Nepal Communist Party, belief in equality remains limited to its manifesto and does not even seep into its own party functionality.