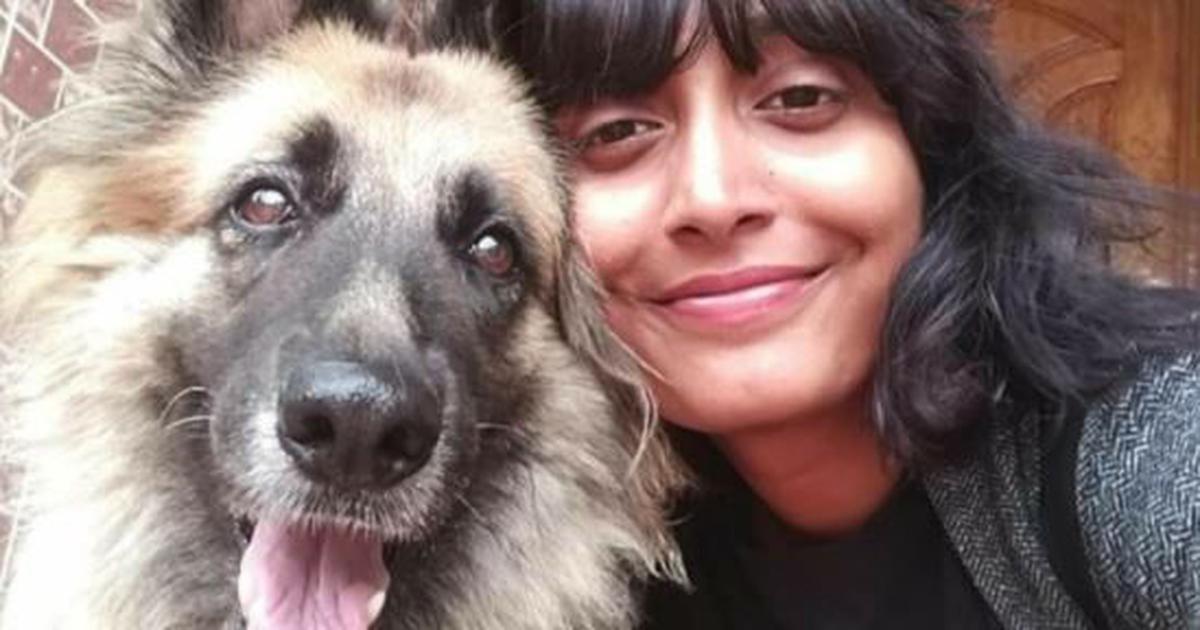 Indian police have arrested a woman accused of editing and circulating a document tweeted by climate activist Greta Thunberg that authorities say is anti-government.

Swedish climate activist Thunberg tweeted her backing this month for the farmers, who have been demonstrating since December against agricultural reforms they say will harm their livelihood but benefit large corporations. She shared a document which she said was a toolkit to create and spread awareness about the farmers’ complaints.

New Delhi police arrested Disha Ravi, who a police source told Reuters is a senior leader of the Indian arm of Thunberg’s Fridays for Future campaign movement. On Sunday, the 22-year-old was remanded in custody until a court hearing in five days’ time.

Police did not say what Ravi had been charged with but accused her of being “a key conspirator in the document’s formulation and dissemination.”

Earlier this month, they said the campaign material was aimed at waging a cultural war against the government and creating divisions among various groups in Indian society.

A lawyer for Ravi, from the southern city of Bengaluru, was not immediately available for a comment.

Police have not named Thunberg in the case.

The farmer protests have been mainly peaceful. However on Jan. 26, thousands of farmers overwhelmed police and stormed into the historic Red Fort complex in New Delhi after tearing down barricades and driving tractors through roadblocks.

India’s foreign ministry hit out this month at “sensationalist social media hashtags and comments” by celebrities following posts from Thunberg and pop singer Rihanna, who also tweeted in support of the farmer protests. (REUTERS)