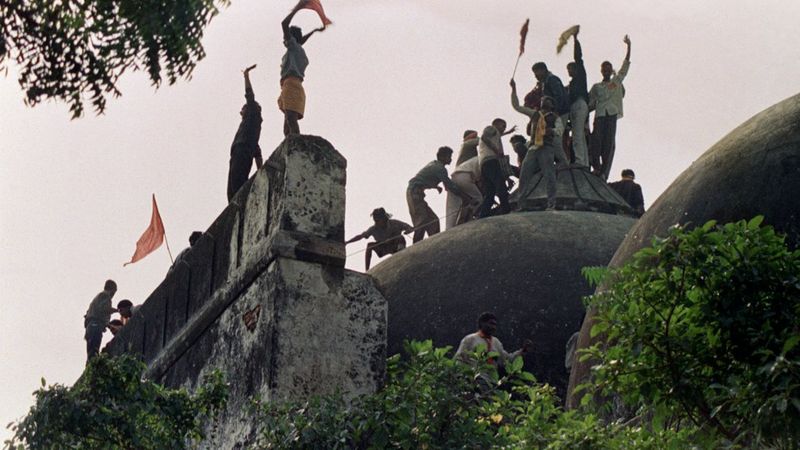 A special court in the Indian city of Lucknow has ruled that the demolition of the 16th-century Babri mosque in 1992 by Hindu rioters was not preplanned, acquitting senior leaders from the nationalist governing Bharatiya Janata Party (BJP).

The BJP leaders were accused of making inflammatory speeches that incited followers ahead of the attack that sparked nationwide communal violence that left some 2,000 people dead, most of them Muslims. The BJP leaders have said that the mosque’s demolition was spontaneous.

The court pinned the blame on “anti-social elements” and miscreants mingled among the crowd instead, adding that leaders such as Advani and Murli Manohar Joshi, another former cabinet minister, had tried to keep the mob from turning violent.

The court had ignored all the evidence in Wednesday’s case, said Zafaryab Jilani, a lawyer for the All India Muslim Personal Law Board, adding that it planned to appeal to the high court against the decision.

The verdict dealt a defeat to Muslims, who also claimed the land. The court did say the demolition of the mosque had been a criminal act.

It also asked the government to provide land to Muslims to substitute the land they had lost.

In July, Modi inaugurated the construction of the temple, which was one of the promises of the BJP made since it was founded in 1980s. The party rose to national prominence on the back of the temple movement.

Many Hindus believe the 16th-century mosque, named after Mughal emperor Babur, was built at the place where Ram was born in Ayodhya.