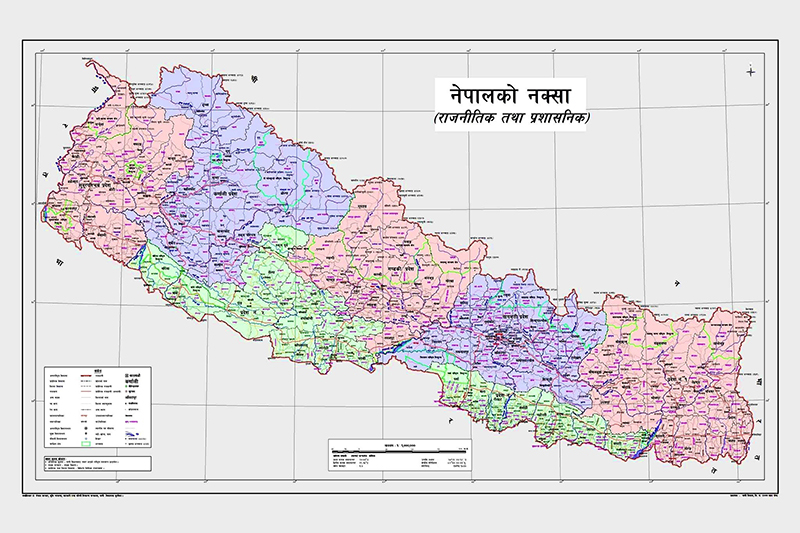 India has responded to Nepal passing the constitution (second) amendment bill to update the national emblem by including Limpiyadhura, Lipulekh and Kalapani in Nepal’s map.

The Indian response comes after unanimous endorsement of the second amendment to the constitution of Nepal to update the country’s new political map in the national emblem for which all 258 lawmakers present at Saturday’s House of Representatives meeting unanimously voted in favor of the bill.

Anurag Shrivastav, spokesperson for the Ministry of External Affairs of India, has stated that Nepal’s claim on the aforementioned territories is in contradiction to historical facts and lacks substantial evidence.

“This artificial enlargement of claims is not based on historical fact or evidence and is not tenable. It is also violative of our current understanding to hold talks on outstanding boundary issues,” he said in a statement.

Prime Minister KP Sharma Oli, following the passing of the bill, has claimed that the issue will now be moved forward through diplomatic dialogue.

Nepal has time and again sought dates for talks to resolve the issue, but New Delhi has ignored all calls. The recent tensions in Nepal-India relations flared up after India unilaterally inaugurated a link road via Lipulekh on May 8.