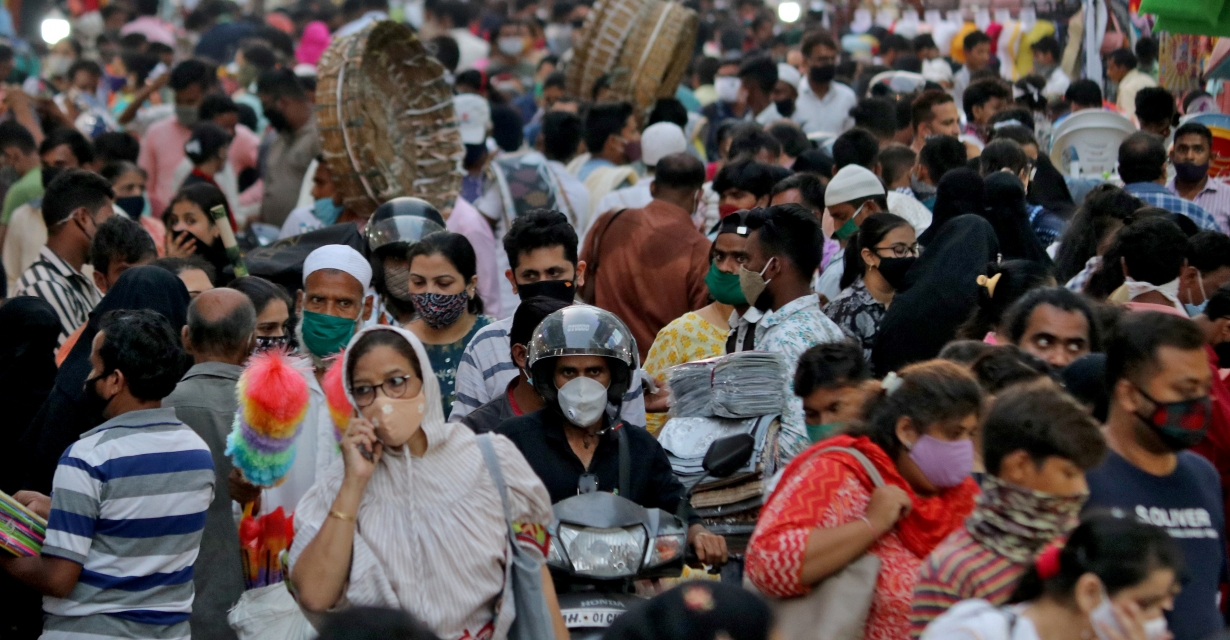 India has put a temporary hold on all major exports of the AstraZeneca coronavirus shot made by the Serum Institute of India (SII), the world’s biggest vaccine-maker, to meet domestic demand as infections rise.

The move will also affect supplies to the GAVI/WHO-backed global COVAX vaccine-sharing facility, through which 64 lower-income countries are supposed to get doses from SII, the programme’s procurement and distributing partner UNICEF told Reuters.

“We understand that deliveries of COVID-19 vaccines to lower-income economies participating in the COVAX facility will likely face delays following a setback in securing export licences for further doses of COVID-19 vaccines produced by the Serum Institute of India (SII), expected to be shipped in March and April,” UNICEF said in an email.

“COVAX is in talks with the Government of India with a view to ensuring deliveries as quickly as possible.”

COVAX has so far received 17.7 million AstraZeneca doses from the SII, of the 60.5 million doses India has shipped in total, and many countries are relying on the programme to immunise their citizens.

There have been no vaccine exports from India since Thursday, the foreign ministry’s website shows, as the country expands its own immunisation effort.

“Everything else has taken a backseat, for the time being at least,” said one of the sources. Both sources had direct knowledge of the matter, but declined to be named as the discussions are not public.

“No exports, nothing till the time the India situation stabilises. The government won’t take such a big chance at the moment when so many need to be vaccinated in India.”

The SII has already delayed shipments of the AstraZeneca drug to Nepal, Brazil, Britain, Morocco and Saudi Arabia. British authorities are in touch with New Delhi to get its second batch of 5 million doses ordered from SII.

COVAX has a deal to buy 1.1 billion doses of the AstraZeneca and Novavax shots that the SII is making in bulk, mainly for low- and middle-income countries.

UNICEF in Vietnam said in a statement on Wednesday that vaccine production issues had led to delays in deliveries to all countries that were due to receive vaccines through COVAX.

UNICEF told Reuters that COVAX had informed participating countries they would receive lower than expected volumes in March of the AstraZeneca-Oxford shot produced in South Korea.

“In line with the challenges of the current global supply environment, this is due to challenges the company faces in rapidly scaling up supply and optimising production processes for these early deliveries,” it said.

Indian Prime Minister Narendra Modi’s cabinet decided this week to widen its inoculation drive by including everyone above 45 from April 1, and many states battling a surge in infections have demanded that all adults be covered.

With 11.7 million cases, India has reported the highest number of coronavirus infections after the United States and Brazil.

India has so far administered more than 52 million doses, of which 47 million are the SII’s locally-made version of the AstraZeneca vaccine. The rest is the COVAXIN vaccine developed in India by Bharat Biotech.

The government has so far asked the SII to supply around 141 million doses. The company has also accounted for nearly all of India’s vaccine exports.