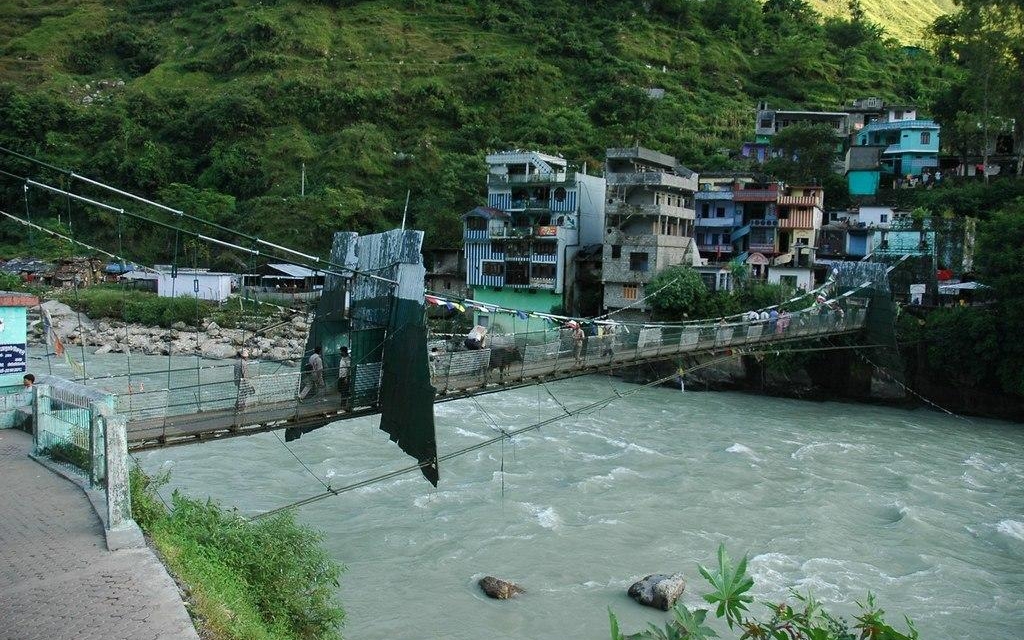 Constitutionally guaranteed rights and human rights – both seem to have taken a back seat with the lock down.

As reports of citizens, mostly migrant workers pouring along the Nepal-India border started surfacing, the two governments sat down – came upon a decision to ban entry to either side, denying citizens of both countries a constitutionally guaranteed right to return home. As relief, the two governments also decided that each country will take care of citizens of the other country – provide food, shelter, and quarantine facilities.

However, for hundreds of migrant workers, home is where the heart is – on Friday, a man jumped into the raging Mahakali River. He crossed the river at his own peril, Nepalese border security arrested him at Nepal’s side – he however had a content look on his face.

As per reports by Human Rights Watch, stranded Nepalis at Darchula were heard appealing to let them through to Nepal. “We’ve been sleeping in the roads. It’s cold at night. We are hungry. If that disease doesn’t kill us, this will. We’re willing to quarantine, but we want to come home”, 41 year old Dilendra Singh Mahata said.

It might be interesting to note that Nepal government, in February, rescued 175 stranded Nepalis in Wuhan – they sent a plane, built quarantine facilities, and did two tests of all before letting them return home. Yes, times have changed, but quarantining and feeding 900 Nepalis (or even more) should not be a problem for the Nepali government.

“Nepali authorities have made little provision for returning citizens because they have few facilities to quarantine them. Imposing restrictions without addressing the needs of citizens entitled to return home denies them their basic rights. Such restrictions are also less likely to be effective, if they force people to live in crowded conditions, or evade controls instead of cooperating with quarantine requirements”, Human Rights Watch has quoted in its report, urging the government to act upon safeguarding human and constitutionally guaranteed rights.

Nepal’s abandonment is not only with the migrant workers along Nepal’s south – thousands of migrant workers are affected in regions where Nepal is famous for exporting labour, and whose remittance the government relies on towards balancing its heinous balance of trade. Throughout Malaysia, Dubai, Qatar migrant workers are awaiting when Nepal will allow them home – at the same time running out of their visa tenure, financial resources, and hope.