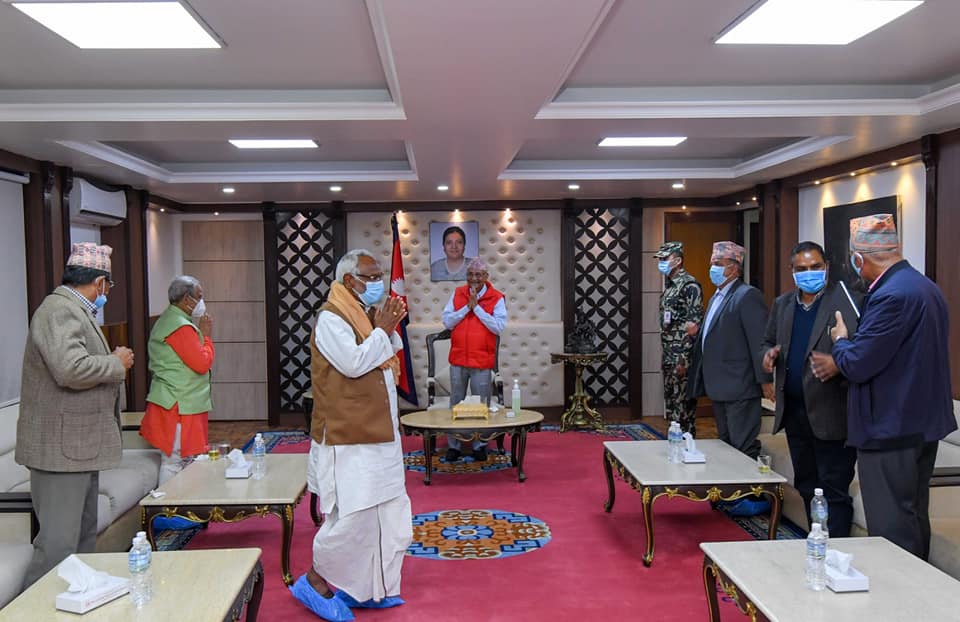 The government has withdrawn cases filed against 120 leaders and cadres of the Janata Samajbadi Party-Nepal (JSP-N) who were arrested during the Madhes movement.

Addressing a press conference on Wednesday, Minister of Communications and Information Technology Parbat Gurung, who is also the government spokesperson, said that the government had started withdrawing cases related to the Madhes movement.

He added that cases related to the leaders and cadres of the Netra Bikram Chand-led Communist Party of Nepal were also being withdrawn.

Release of jailed cadres and withdrawal of cases against its leaders were one of the key demands of JSP-N with the government in exchange for the party’s unwavering support to Prime Minister KP Sharma Oli.

Prime Minister Oli has taken JSP-N into confidence as he needs support of another party to run the government.

JSP-N leader Rajendra Mahato lauded the government’s decision stating that it was a positive step in building an environment of trust between the government and JSP-N.

He added that this could be a basis of which his party could think of supporting and collaborating with the Oli government.

Mahato urged the government to take the initiative to withdraw cases against 115 more JSP-N leaders and cadres.

The first Madhes movement started in 2007 when Madhesi activists burned copies of the interim constitution and started nation-wide protests demanding equitable representation for the politics, identity, culture, and language of the Madhes.