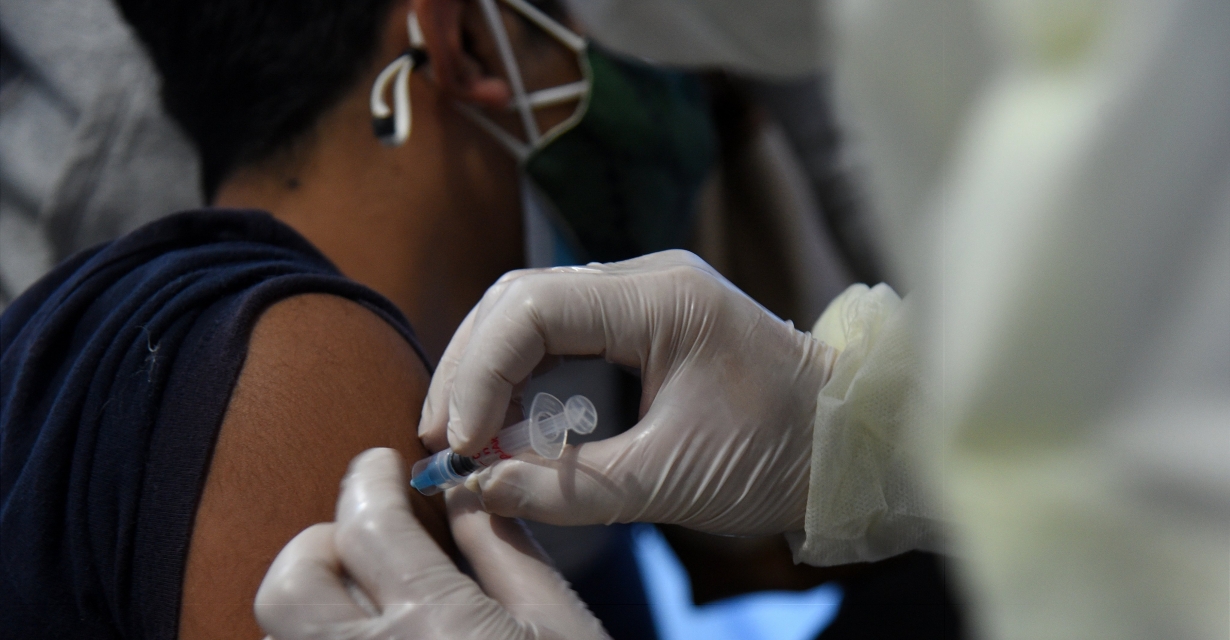 The government has started administering Pfizer vaccines to children between 13 and 18 years of age from 24 hospitals across the country from Sunday. The inoculation drive is said to last till Tuesday.

The United States-donated 100,620 doses of Pfizer vaccine manufactured by Pfizer-BioNTech had arrived in the country on October 25.

“Since the vaccine is in stock, we decided to inoculate people in the age group 12-18. We’ll vaccinate up to 46,000 people with Pfizer vaccine,” said Samir Kumar Adhikari, assistant spokesperson for the Ministry of Health and Population.

“Since the stock of vaccines is limited, they are being given on a first-come-first-serve basis. People should show birth certificates as proof of their age in the vaccination centers to take the jab,” Adhikari added.

The Health Ministry had earlier decided that all immunocompromised people including children above 12 years old would be administered the Pfizer-BioNTech vaccine from 24 hospitals throughout the country from November 14.

The ministry said that only around 7,000 people have taken the Pfizer-BioNTech vaccine in the last seven days.

Similarly, In Karnali Province, the vaccine is being administered at Province Hospital, Surkhet, and in Sudurpaschim Province, from Seti Provincial Hospital, Dhangadhi, and Dadeldhura Hospital.

Nepal so far has received 23,163,930 doses of Covid-19 vaccines–Vero Cell, AstraZeneca, Janssen and Pfizer-BioNTech. Of them, the COVAX facility has supplied 4,806,210 doses.

As of Sunday, 7,713,409 (25.4 percent of the total population) have been fully vaccinated, according to the Health Ministry.