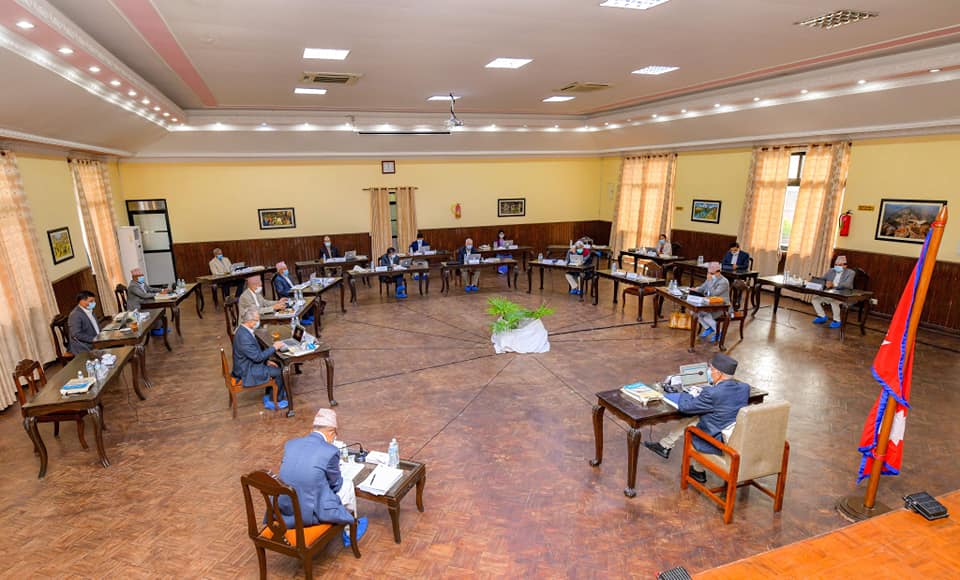 On July 20, the government had officially ended the national lockdown enforced since March 24 and had said that it would allow the resumption of both domestic and international flights, among other services, from August 17.

As per Monday’s decision, operation of flights and long route vehicles as well as the admission process at schools will be allowed from September 1.

The Cabinet meeting cited the country’s worsening situation due to the rise in the number of COVID-19 cases for its latest decision.

Meanwhile, the Ministry of Culture, Tourism and Civil Aviation has already prepared the draft of protocols on how to manage flights and passengers during the pandemic. The Civil Aviation Authority of Nepal (CAAN) is also preparing to reduce the number of flights after flights resume.

CAAN has informed that only 25 per cent of regular international flights will be allowed to operate in the initial phase.

Some domestic airlines had already published their flight schedules with the airfare starting from August 17. They had also called for ticket bookings.