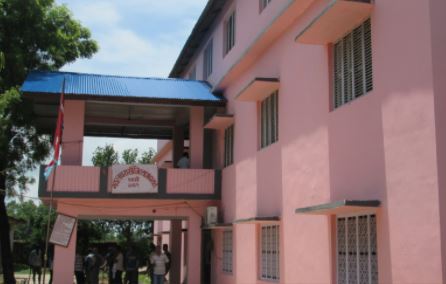 A father, who had repeatedly raped his 13-year-old daughter, has been sentenced to life imprisonment by Nawalparasi District Court. A bench of District Justice Arjun Adhikari gave the sentence to the 40-year-old man and fined him Rs 50,000 for raping his daughter.

According to the District Court, the man is a permanent resident of Barthahawa, Sarlahi and was working in the DBI brick factory in Kawasoti with his wife and children.

A complaint was lodged against him a year ago alleging that he had repeatedly raped his daughter for the past two years.

The man admitted in the court that he repeatedly raped and impregnated his daughter, and the daughter subsequently underwent an abortion.

The court has decided to provide the survivor with Rs 50,000 compensation from the government state fund as the perpetrator does not own any property.

This is the first case of life imprisonment handed out by the District Court of Nawalparasi on the charge of rape and incest.