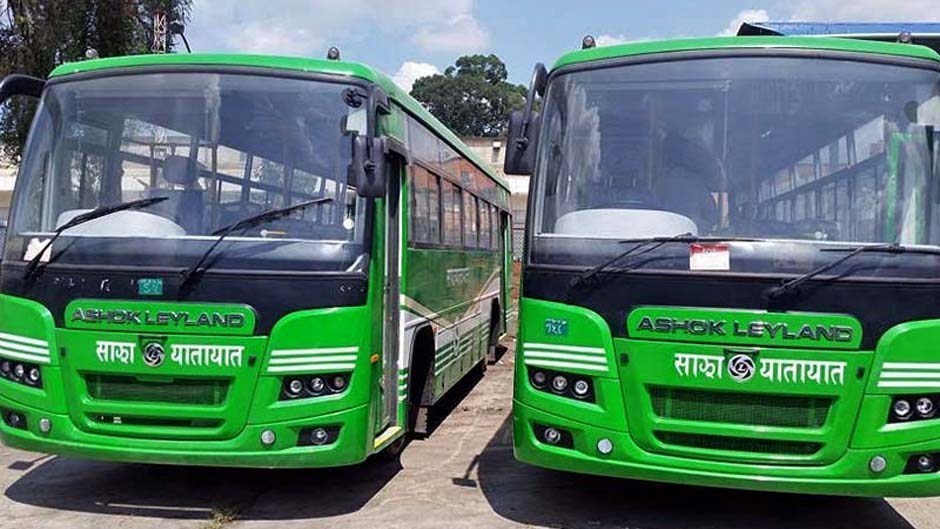 According to the Director General of DoTM, Gogan Bahadur Hamal, vehicle owners have agreed to resume public transportation as per government’s decision after discussions with the representatives of transport workers.

Kiran Kumar Rijal, senior vice-president of the Central Federation of Public Transport, said that the decision was taken as the demands raised by transport entrepreneurs were addressed in the Monetary Policy brought by Nepal Rastra Bank.

A Cabinet meeting held on July 9 had decided to allow transport operators to resume public transportation in short route across the country.

As per the decision, public vehicles will not be allowed to move from one district to another, except within the three districts of Kathmandu Valley and private vehicles will continue to operate on the odd-even modality.

Entrepreneurs have said that preparations are underway for the resumption of long route transportation.

Although, the government had decided to allow operation of public transport from July 10 by following necessary health measures, vehicle entrepreneurs have agreed to operate vehicles from tomorrow only after their demands were addressed by the government.

As per the government’s directive regarding health measures, public vehicles can only carry passengers maximum upto 50 percent of their seat capacity, maintain physical spacing on the seats, use of masks by passengers, drivers and their helpers, use of vizers and gloves by the driver and driver’s assistant, installation of sanitiser dispensers, and disinfection of vehicles once a day.