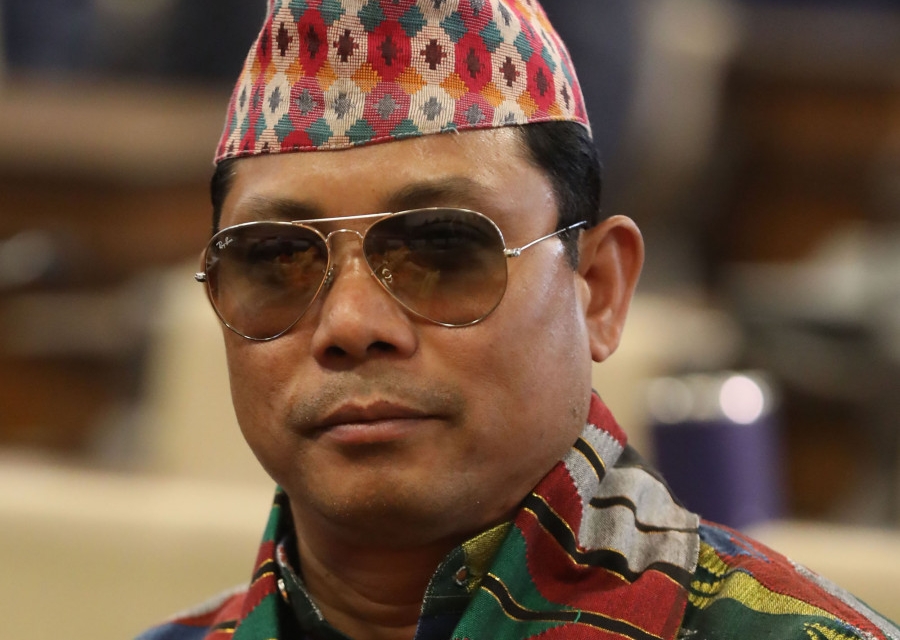 The Dipayal High Court sentenced eight people, including Reshamlal Chaudhary, to life imprisonment for their involvement in the Tikapur incident. A bench of senior judge Teknarayan Kunwar and judge Sitaram Mandal passed the sentence on Thursday.

Eight people, including SSP Laxman Neupane and a two-year-old were lynched in Tikapur during violent anti-constitution protests on August 24, 2015. The incident was followed by a 24-hour curfew for five days.

Protests against the new statute had rocked Tikapur weeks ahead of the promulgation of the new constitution.

Those convicted on Thursday have been found guilty of instigating a mob and launching premeditated attacks on police during the protests in Tikapur.

Earlier, the Kailali District Court had sentenced 11 people, including Chaudhary, to life imprisonment for planning and leading the lynching. The high court on Thursday upheld the sentences of seven accused and reduced the sentences of four others.

Similarly, Laxman Tharu, who was earlier sentenced to three years in jail, has also been sentenced to life imprisonment by the high court.

Ram Prasad Chaudhary, Santaram Chaudhary, Kisan Lal Chaudhary and Prem Bahadur Chaudhary involved in the incident were earlier sentenced to three years in prison while the high court has sentenced them to five years imprisonment.

Chaudhary was subsequently elected as a Member of Parliament from Kailali-1 despite having surrendered and taken into custody. He is currently in Dilibazar Prison.

He was, however, allowed to take the oath of office and secrecy earlier in 2019 as his case in court continued.

In 2015, Madhesis, Tharus and Janajatis protested in Tarai against the draft of the constitution stating that various provisions in the statute had marginalised them and that their demands were being ignored.

At least 50 people were killed in violent clashed during the protests.