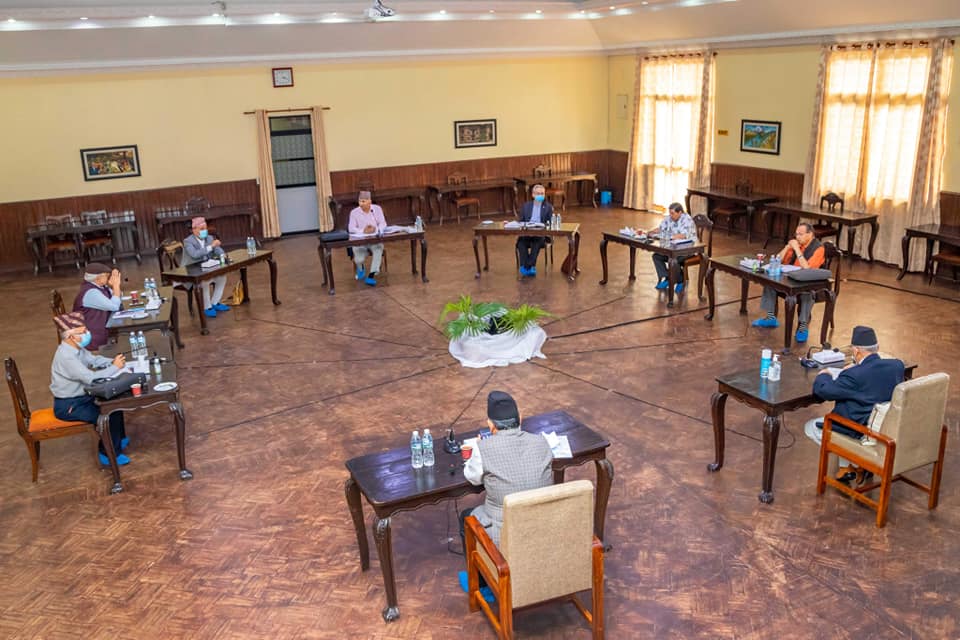 The Cabinet on Monday reportedly decided to resume long-route public transportation and domestic air services from September 21 in view of the upcoming festival season.

The government has halted these services since the past six months keeping in mind the threats of COVID-19.

The decision to resume these services comes at a time when the Federation of Nepalese National Transport Entrepreneurs had warned to hit the streets if government failed to resume long-haul public transport from September 17.

More than 400,000 public vehicles have been stored in garages for the past six months while thousands of people are rendered jobless due to the extended halt in public transport services, the federation said.

“The modality that we have suggested is that transport operators should carry only half the passengers of total seat capacity and charge 50 percent extra on the set bus fares to make up for the loss,” informed Gagan Bahadur Hamal, director general at the Department of Transport Management.

Further details about the decision would be announced later when Foreign Minister Pradeep Gyawali, who took charge as the government spokesperson on Monday, makes public all other decisions taken by the Cabinet.

Meanwhile, the government also decided to recommend that the President nominate Bamdev Gautam for the vacant position of National Assembly.

Likewise, Minister of Energy, Water Resources and Irrigation Barsha Man Pun had presented a proposal to the Cabinet seeking reappointment of Kulman Ghising as the managing director of Nepal Electricity Authority.

However, Prime Minister KP Sharma Oli reportedly did not put the proposal on the meeting’s agenda and said he would mull over the proposal. Ghising’s four-year term expired on Sunday.