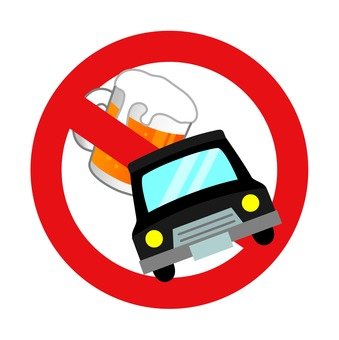 The District Administration Office, Dhading has made a decision that allows traffic police to detain and file a case against drunk drivers. The move is aimed at minimizing vehicular accidents in Dhading.

Seven people had died and over 32 were injured when a truck overturned on its way to Dhading from Dholamandali on Tuesday.

An all party meeting held yesterday with the coordination of Dhading CDO made the decision. Traffic police, transport entrepreneurs, and civil society members had also participated in the meeting.

The meeting also decided to conduct regular monitoring to ensure effective implementation of the decision.

Dhading CDO Asman Tamang said, “If a driver is found to have consumed alcohol, they will no longer be fined, but will be taken under custody.”