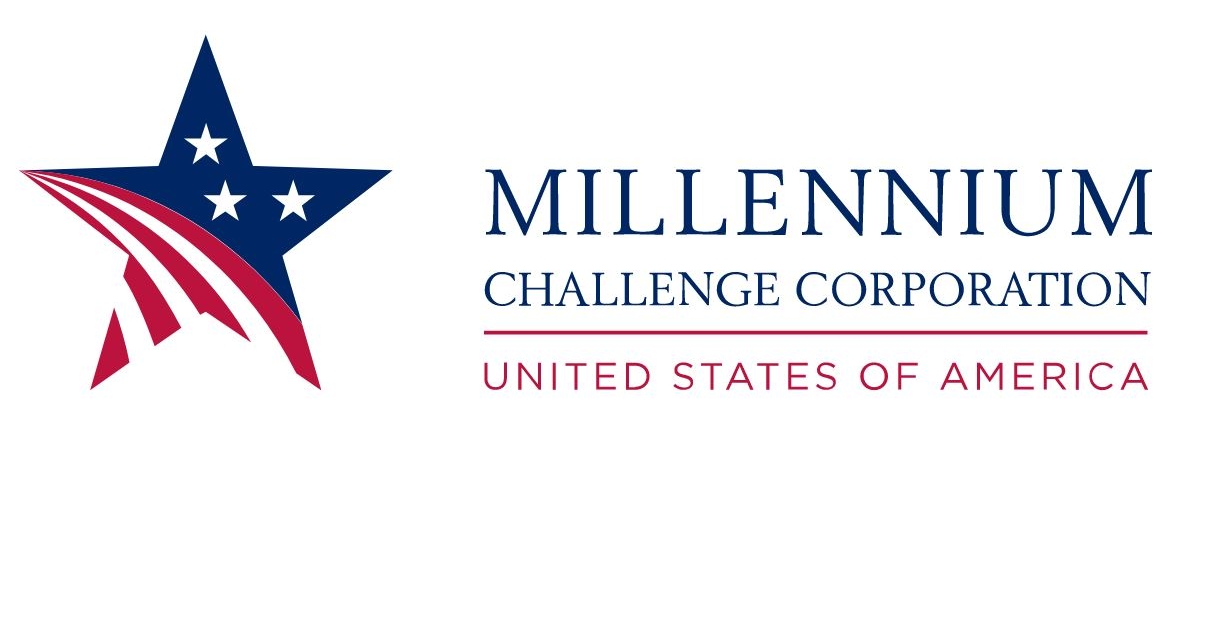 The United States-based headquarters of the Millennium Challenge Corporation (MCC) has expressed concern over the MCC Compact ratification after Nepal government prorogued the parliament on Friday without making any headway on the matter.

“For more than 70 years, the United States and Nepal have forged a partnership based on shared values, democratic ideals, and trust. From disaster assistance after the 2015 earthquake to our ongoing whole-of-government response to the coronavirus pandemic – including the donation of 1.6 million COVID19 vaccines to date – the United States has been there for the people of Nepal in their greatest times of need,” MCC headquarters said in a statement released late Saturday.

“The $500 million grant from the Millennium Challenge Corporation (MCC) is a continuation of the strong partnership between the United States and Nepal to reduce poverty through economic growth.”

MCC’s senior delegation visit to Nepal in September, which provided clarifications on the MCC-Nepal Compact, combined with recent commitments from the Government of Nepal confirming their ongoing support for the compact have laid a clear path forward for the compact.

“Friday’s recess of Nepal’s Parliament without ratification further delays benefits to millions of Nepali households. However, coalition leaders have expressed that they understand the steps they need to take to ratify the compact, which is required under Nepal’s laws,” the statement read.

“The delays to ratification jeopardize the critical and timely support this $500 million grant would provide to help more than 23 million Nepalis access reliable energy and safer roads. The decision whether to move forward with the compact now rests with Nepal.”

The parliamentary ratification of MCC has already been sidelined on multiple accounts as political parties are divided over whether the federal parliament should ratify the Compact.