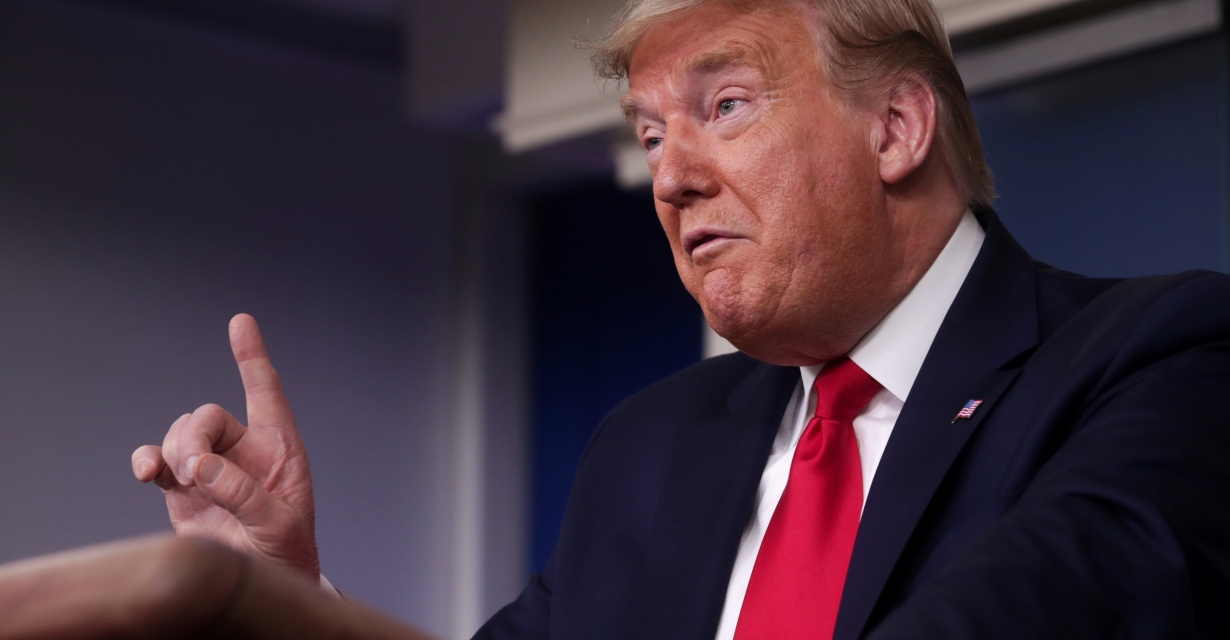 The US now has more confirmed cases of coronavirus than any other country, with more than 85,500 positive tests.

According to the latest figures collated by Johns Hopkins University, the US has overtaken China (81,782 cases) and Italy (80,589).

The grim milestone came as President Donald Trump predicted the nation would get back to work “pretty quickly”.

Asked about the latest figures at a White House briefing on Thursday afternoon, President Trump said it was “a tribute to the amount of testing that we’re doing”.

Vice-President Mike Pence said coronavirus tests were now available in all 50 states and more than 552,000 tests had been conducted nationwide.

Trump also cast doubt on the figures coming out of Beijing, telling reporters: “You don’t know what the numbers are in China.”

Trump has set a much-criticised goal of Easter Sunday, 12 April, for reopening the country.

That plan seemed to gather impetus on Thursday as it emerged an unprecedented 3.3 million Americans have been laid off because of the virus.

New York state coronavirus deaths spiked to 385, with 100 new deaths recorded in a single day as Governor Andrew Cuomo warned residents on Thursday that the state’s situation was increasingly dire. The death toll surged to more than 1,000 nationwide in the United States.

New York had 37,200 confirmed cases of COVID-19 as of Thursday morning. This was an increase of nearly 6,500 cases from the night before.

The peak of the virus is expected to hit the US in about two or three weeks. Cuomo previously projected New York would need roughly 110,000 hospital beds, but now says the state would as many as 140,000.