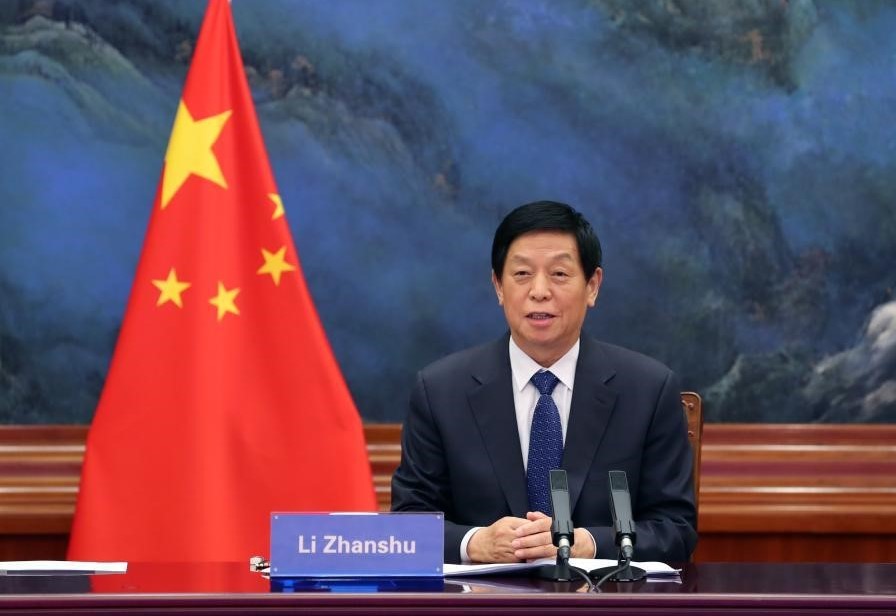 Li Zhansu, the Chairman of the Standing Committee of the National People’s Congress and third highest ranking leader of the Chinese Communist Party will be meeting Prime Minister Sher Bahadur Deuba today.

Li, who is on a four-day official visit to Nepal, was invited by Speaker of the House of Representatives of Nepal Agni Prasad Sapkota.

Speaker Sapkota and officials of the Federal Parliament and the Ministry of Foreign Affairs had welcomed Li earlier at Tribhuvan International Airport in Kathmandu on Monday.

During his stay, Li Zhanshu will pay courtesy calls on President Bidhya Devi Bhandari on September 14.
The Chinese delegation, led by Li who came to Nepal for a four-day visit, will leave for South Korea on Thursday.

Meanwhile, public transport are getting disturbed to cater Chinese VIPs.