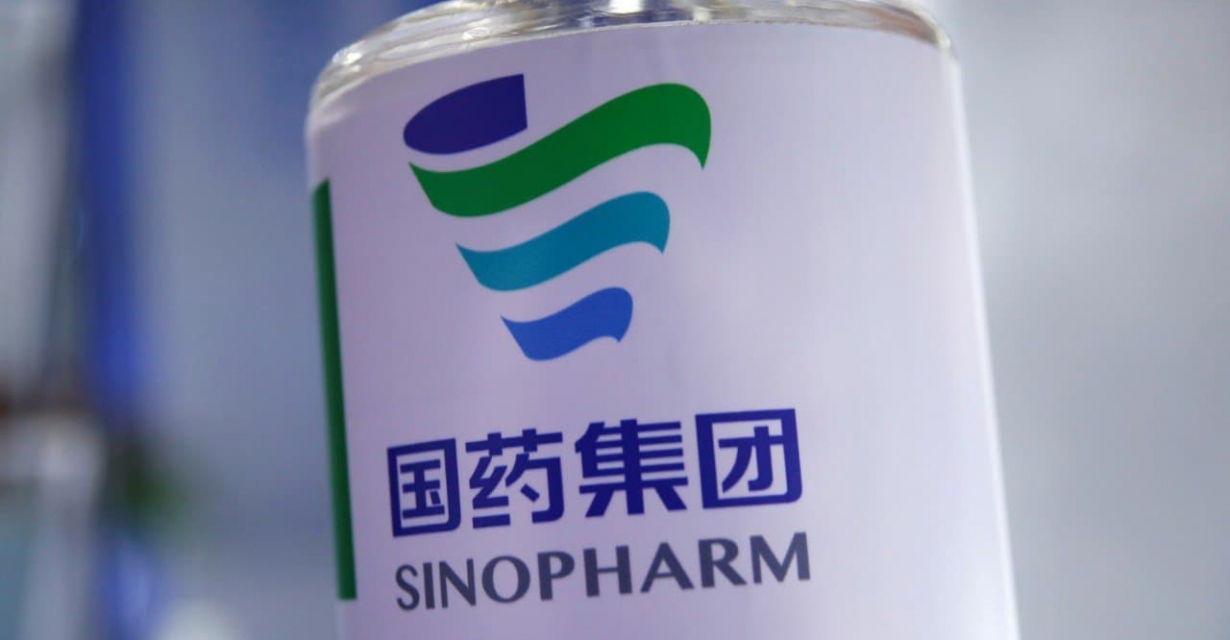 Following suit of Nepal’s southern neighbor India, northern neighbor China has also decided to provide the country with 300,000 doses of vaccines against COVID-19.

Issuing a press statement on Sunday, the Third Secretary of the Chinese Embassy in Nepal, Luan Xiutan, informed that the Chinese government had decided to provide 300,000 doses of vaccine which would be enough for to 150,000 Nepalis as a grant assistance.

The second dose can be administered 21 days after the first shot.

The vaccines pledged by China to Nepal are produced by Chinese state-owned company Sinopharm. According to the Chinese Embassy, the Sinopharm vaccines are safe and effective, while also claiming that the vaccines have met all criteria set by the World Health Organization.

The Chinese Embassy also claimed that the Chinese government had given conditional permission to use the vaccine and had so far administered it to 24 million Chinese citizens.

According to the Embassy, the vaccine has an efficacy of 79.34 percent and has received emergency use permits in 13 countries, including the UAE, Egypt, Hungary and Pakistan.

Egypt’s Ministry of Health had sent a message of reassurance on January 30 after members of medical staff at isolation hospitals refused to receive the Chinese COVID-19 vaccine Sinopharm. The Ministry had said that Sinopharm vaccines had some minor side effects that the average person feels when receiving it.

Sinopharm announced on 30 December that phase three trials of the vaccine showed that it was 79% effective – lower than that of Pfizer and Moderna.

However, the United Arab Emirates, which approved a Sinopharm vaccine earlier this month, said the vaccine was 86% effective, according to interim results of its phase three trial.

Luan said that China had agreed to provide the vaccines at the request of Nepal government as per the commitment made by Chinese President Xi Jinping to provide home-produced vaccines to the world.

As Nepal has not yet permitted the use of Chinese vaccines, the Chinese Embassy said that it was holding discussions with the agencies concerned to acquire necessary permission for the use of the vaccines.

The Department of Drug Administration has so far only allowed conditional emergency use of Covishield vaccines produced by the Serum Institute of India. India had provided one million doses of Covishield vaccines to Nepal about two weeks ago, helping Nepal to kick off the first phase of the national inoculation drive.

The Sinopharm vaccines work by using killed viral particles to expose the body’s immune system to the virus without risking a serious disease response. This means part of the coronavirus’ genetic code is injected into the body, triggering the body to begin making viral proteins, but not the whole virus, which is enough to train the immune system to attack.