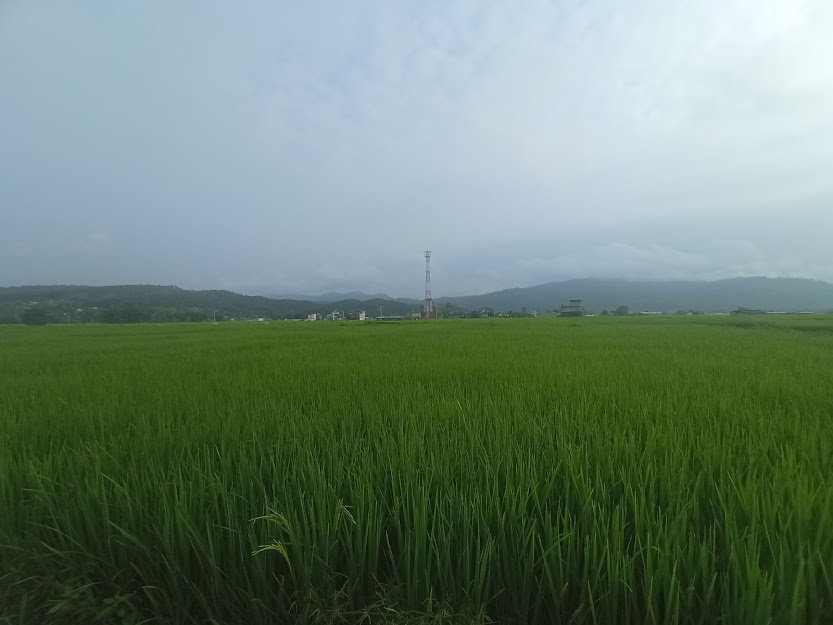 Following the parliamentary pressure, Salt Trading Corporation, the corporation responsible for importing chemical fertilisers has said it has begun the process of importing fertilisers.

According to the corporation, while 17,000 metric tons of DAP previously imported are being distributed from various depots nationwide, an additional 22,000 metric tons of urea should be imported within a week. The quantity however is still expected to fall short, requiring additional imports to maintain demand.

With rice being the staple diet for a majority of Nepali households, and rice production alone contributing about 7% to Nepal’s GDP, paddy plantation season is an important time for farmers. Farmers are worried of their harvest as fertilisers are in short supply, and have been demanding the government’s attention to the same. 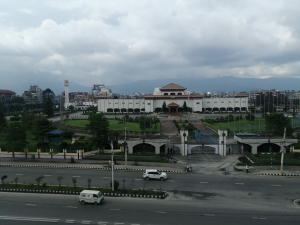 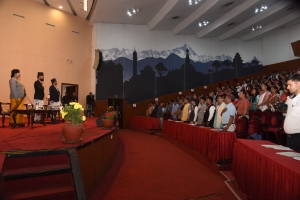 KMC announces an inclusive and sustainable vision under new leadership