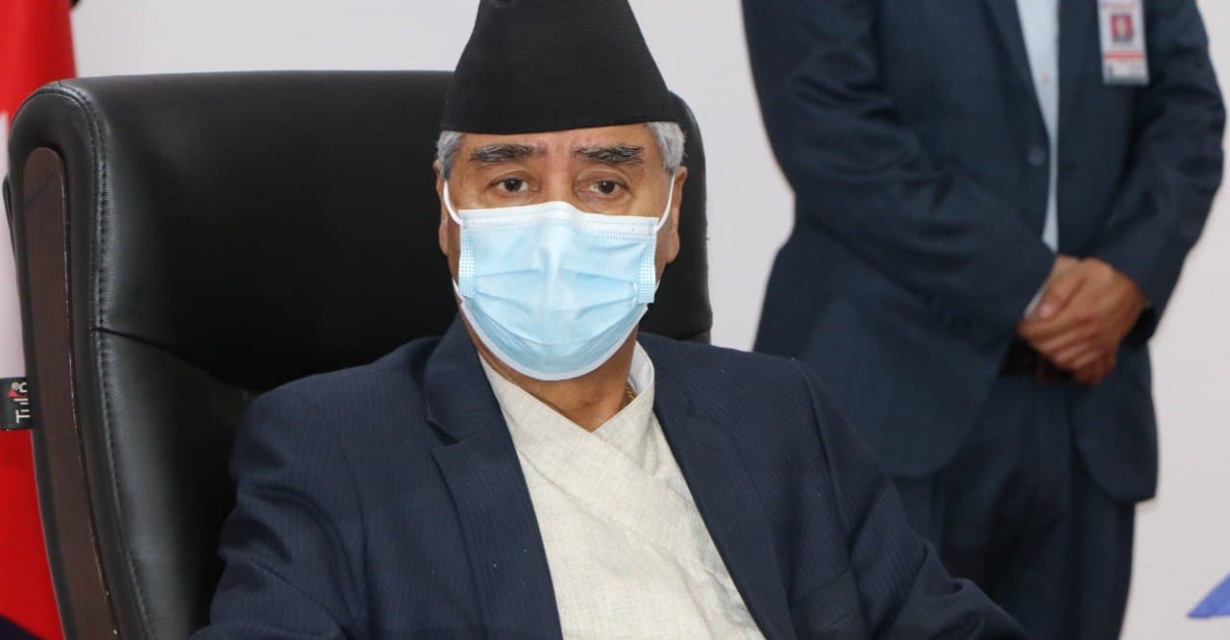 The government and its alliance parties have agreed to expand the Council of Ministers only after repealing the ordinance brought by Prime Minister Sher Bahadur Deuba which allowed division of the opposition parties as the coalition parties that the ordinance will help split parties within the alliance.

Deuba government, on August 16, had proposed an ordinance that allowed a new political party to be registered at the Election Commission with only 20 percent support of its leaders either in the parliamentary party or in the party’s central committee.

“The ordinance has served its purpose. Even humans leave after completing their work on earth. We needed support to climb the ladder and the ordinance has become a bane for us now, so it can be revoked,” said Neupane.

Article 114, Clause 2(b) of the Constitution of Nepal provides that the President may repeal the ordinance at any time on the recommendation of the Government. The government also has the option of amending the ordinance through a replacement bill or allowing it to become inactive after waiting for 60 days.

However, the government is taking the path of dismissal as the expansion of the Council of Ministers will be delayed if other procedures are followed.

Even if the ordinance is repealed, the division of political parties based on it will be considered legal.

Chandrakant Gyawali, a constitution expert, says there is no place to raise legal questions regarding any political party after they’ve received legal recognition and certificate.

On the basis of the ordinance issued by President Bidhya Devi Bhandari on August 18, CPN-UML led by KP Sharma Oli split to form CPN-Unified Socialist led by Madhav Kumar Nepal.

Though there is no constitutional impediment, repealing the ordinance brought by themselves will not relieve the alliance parties from moral and political questions.

At a meeting of the ruling coalition on Sunday, JSP leader Mahendra Raya Yadav said that the five senior leaders of the coalition had been given the responsibility to revoke the ordinance and decide on the distribution of ministries.