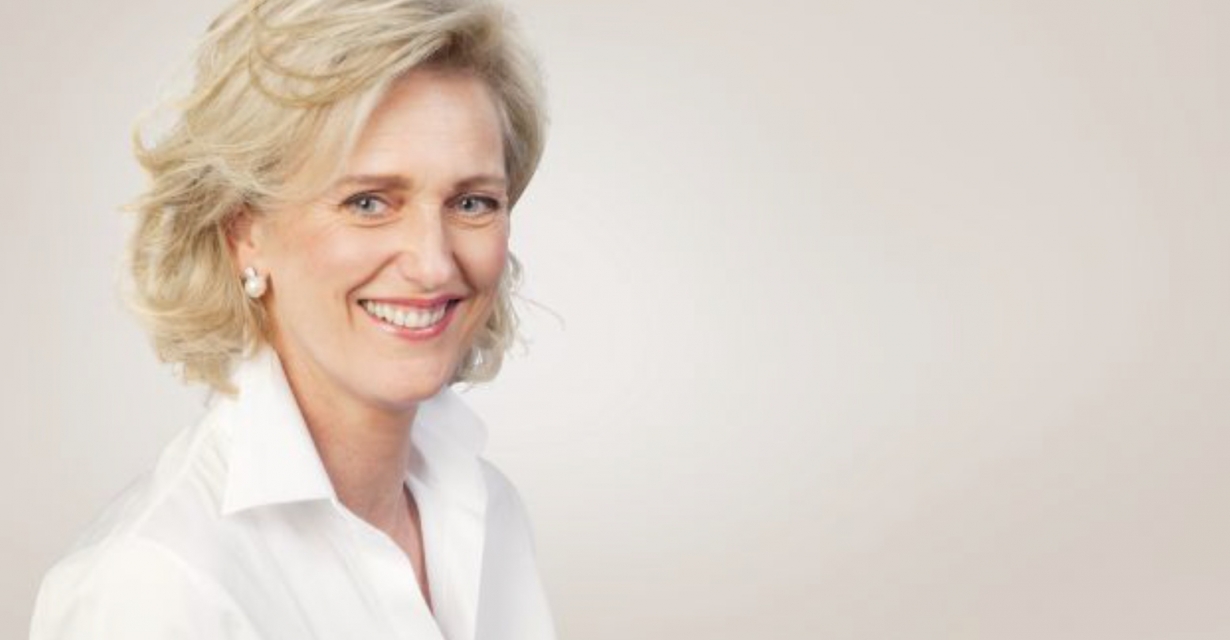 Princess Astrid of Belgium will visit Nepal from January 19 to 25, the Nepali and Belgian governments confirmed on Thursday. The Embassy of Belgium in India, which is accredited to Nepal and Nepal’s Ministry of Foreign Affairs (MoFA), announced the visit.

This is will be the first visit of the Belgian royals to Nepal after 1998. King Albert II had paid a private visit to Nepal during the 80s. Similarly, King Philippe, the then Crown Prince, had paid an unofficial visit to Nepal in 1998.

MoFA, in its press release, announced that Princess Astrid, the younger sister of King of the Belgians, is visiting Nepal on January 19-25. “This visit will contribute to further strengthening the bilateral relations and expanding the areas of cooperation between Nepal and Belgium,” the MoFA stated in the press release.

During her stay, she is scheduled to pay a courtesy call on President Bidya Devi Bhandari. She will have separate meetings with the Ishwar Pokhrel, Deputy Prime Minister and Minister for Defence, Pradeep Kumar Gyawali, Minister for Foreign Affairs, and Bhanu Bhakta Dhakal, Minister for Health and Population.

According to MoFA, Princess Astrid will be visiting Kailali, Nawalparasi and Chitwan areas as well. In Kailali, she will attend the opening ceremony of another Tuberculosis Center and meet with the leprosy and tuberculosis affected individuals. She will visit the Midpoint Hospital, a provincial reference center for MDR tuberculosis and leprosy in Nawalparasi.