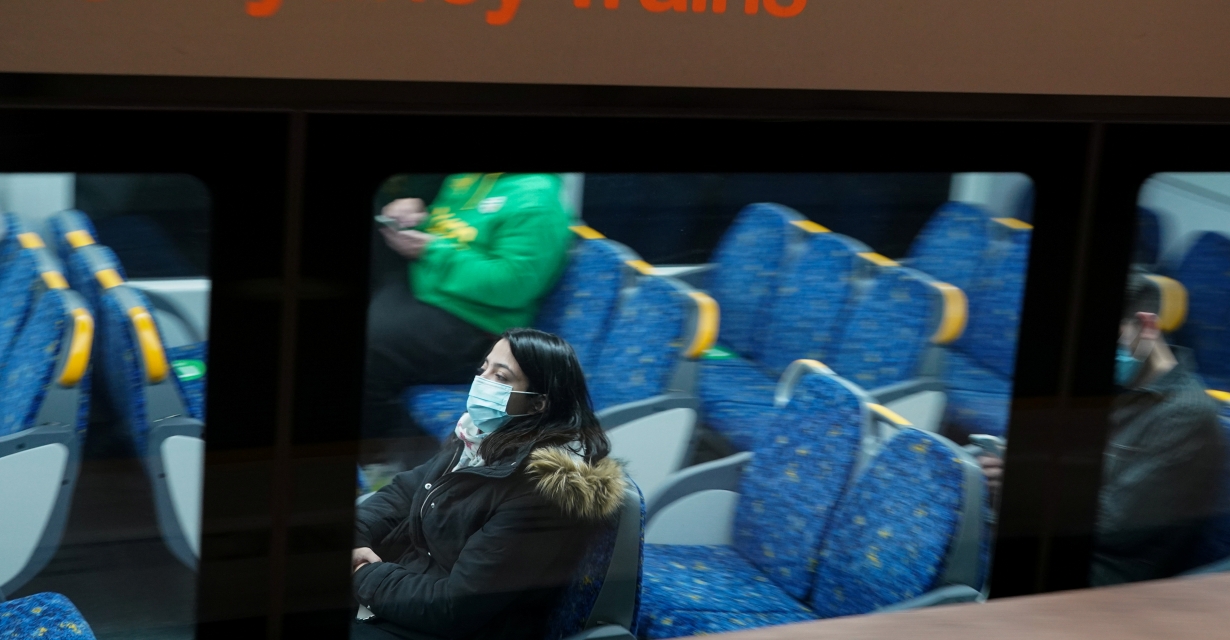 Australia’s COVID-19 response committee is due to hold an emergency meeting on Monday as outbreaks of the highly contagious Delta variant across the country prompted a lockdown in Sydney and renewed restrictions elsewhere.

Around 18 million Australians, or around 70% of the population, are now under some form of lockdown or COVID-related restrictions as officials grapple with COVID-19 flare-ups in almost every state or territory.

“I think we are entering a new phase of this pandemic, with the more contagious Delta strain,” federal Treasurer Josh Frydenberg told the Australian Broadcasting Corp on Monday, adding Australia was facing a “critical time” in its fight against COVID-19.

Sydney, Australia’s most populous city and home to a fifth of Australia’s 25 million people, was plunged into a two-week lockdown over the weekend.

Eighteen new local cases were reported in New South Wales state on Monday, compared with 30 a day earlier, taking the total infections in the latest outbreak to 130 since the first case was detected nearly two weeks ago in a limousine driver who transported an overseas airline crew.

“With this strain, we are seeing almost 100% transmission within households.”

The northern city of Darwin entered a two-day lockdown on Sunday, prompted by the detection of the Delta variant of the virus – unrelated to the Sydney outbreak – in a fly-in, fly-out (FIFO) gold mine worker after he had left the facility.

A health alert was issued over the weekend for hundreds of passengers after an infected Virgin Australia cabin crew member worked on five different flights covering Brisbane, Melbourne and Gold Coast.

Australia has so far fared much better than many other developed countries in tackling the spread of the coronavirus, with just over 30,450 cases and 910 deaths.

Australian Treasurer Josh Frydenberg said on Monday the country will only open its international borders if it is safe to do so and based on medical advice.

Frydenberg was speaking at the launch of a 2021 ‘Intergenerational Report’, which projects an outlook for the economy and the Australian government’s budget over the next 40 years.

Australia shut its borders in March 2020 to help contain the COVID-19 pandemic, only allowing citizens to return with a 14-day mandatory hotel quarantine.