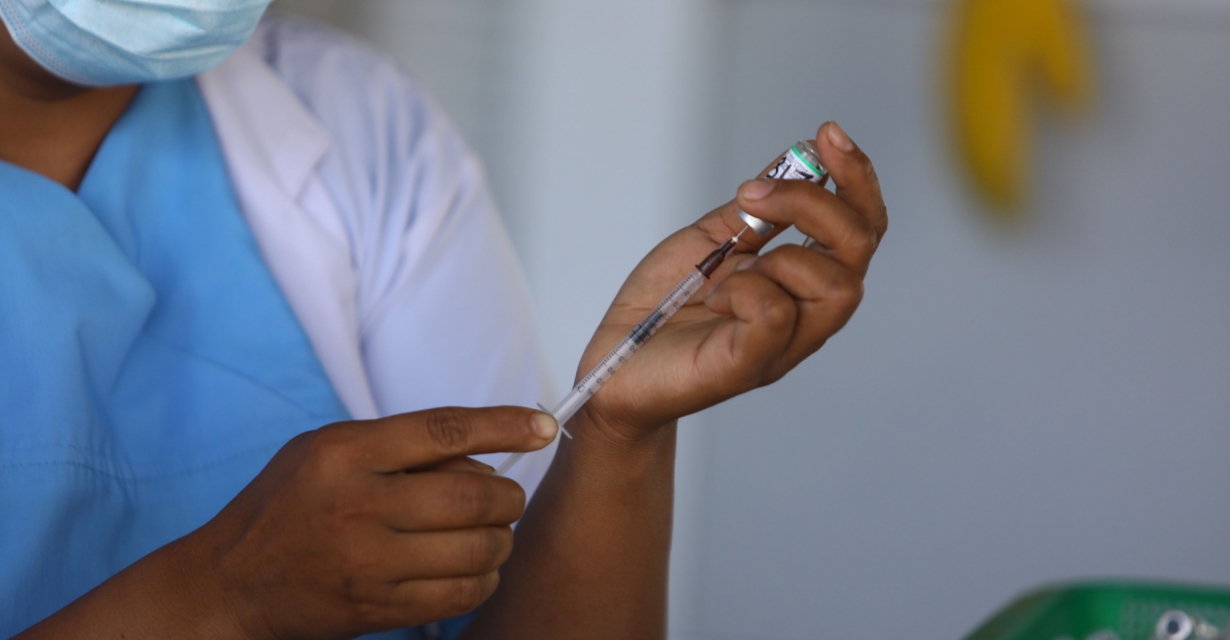 AstraZeneca vaccines to be provided as alternative to Covishield
Read Time: 2 minutes

The government has said it will provide the AstraZeneca vaccines as an alternative to the booster dose of Covishield vaccine.

Now, the Ministry of Health and Population is preparing to administer AstraZeneca vaccines to those waiting for the booster shot of Covishield as both vaccines are similar in nature and composition.

According to Director of Family Welfare Division, Department of Health Services Dr Taranath Pokhrel, AstraZeneca will be given to recipients of the first dose of Covishield since the import of Covishield vaccines is presently not possible, as both vaccines were developed by the same company and were based on the same formula and methodology.

“So, it would make no difference if the AstraZeneca is given as an alternative to Covishield,” said Pokhrel, adding that the vaccination schedule was yet to be fixed.

Around 1.4 million of people above 65 years of age were provided the first shot of Covishield from 7 March to 23 March.

More than eight weeks later, they are still awaiting their second dose as the Serum Institute of India expressed its inability to supply one million doses of the vaccine that Nepal had procured from the company for the time being in view of the increasing infection rate in India.

The government is administering the China-manufactured Vero Cell to people between 60-64 years of age in the Kathmandu valley from today.