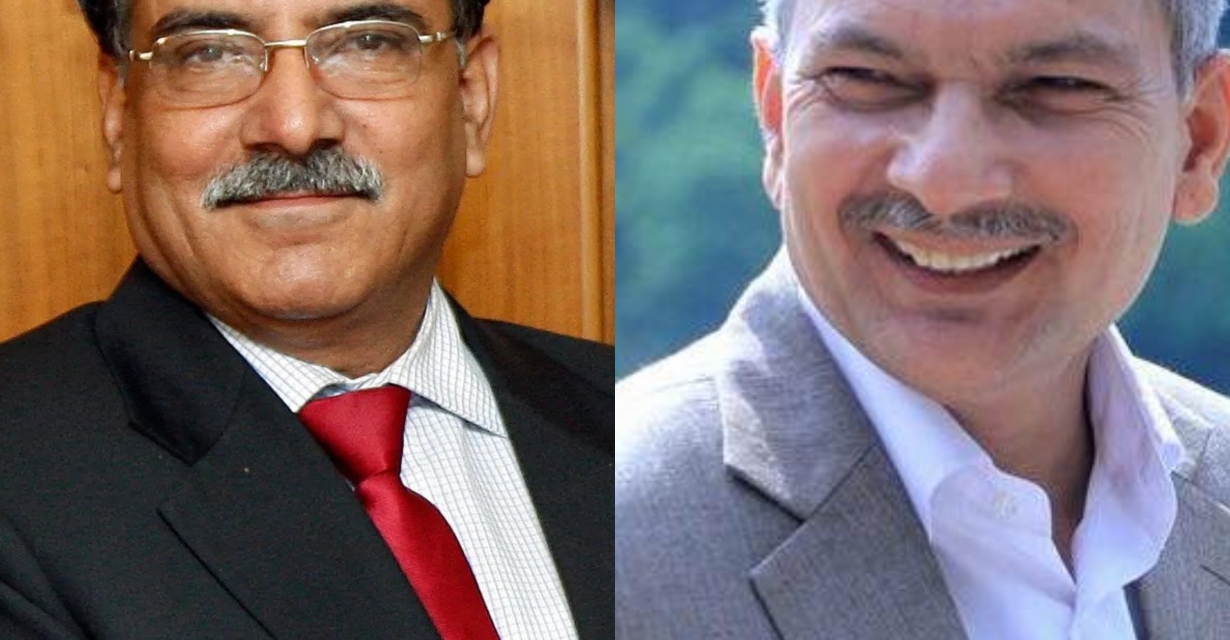 Prachanda, who has been taking major steps to be on the ruling side, is now holding talks with Baburam to work together as team after seven years of separation.

Dahal had previously joined force with CPN-UML to be on the ruling side and then took sides with Nepali Congress and other alliance parties as things didn’t go his way.

Addressing an event organized by the Bhattarai-led Samajwadi Party, Dahal said that they need to unite again to launch a ‘new political movement to create a base for socialism’.

“We need to launch a new Janayudhha (people’s war). Old people’s war is not possible again,” Dahal said adding that the separation between both had weakened the political movement for which they fought long battles together.

Dahal said that his party and Bhattarai’s party were fighting the upcoming elections under one election symbol and that convergence would not be limited to the election.

Bhattarai had left Dahal-led Maoist party and resigned from parliament in 2015. After that, Dahal has been approaching Bhattarai on several events to join the party led by Dahal. Even a year earlier, Dahal had said that the victims of war would never allow them to be separated.

“Old forces have weakened federalism and the economy. In order to give the country a new direction, we have to start preparations from now,” Bhattarai said.