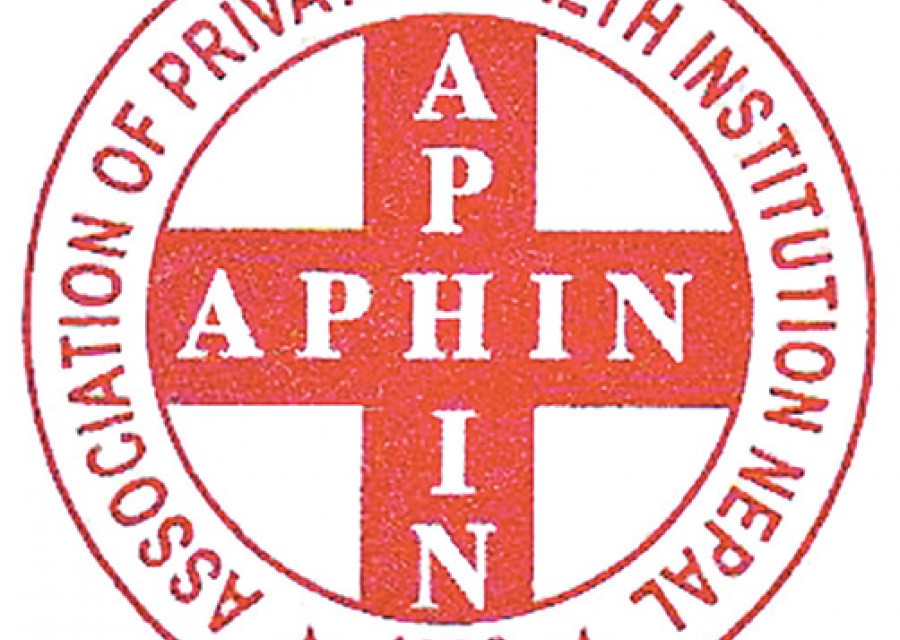 The Association of Private Health Institutes of Nepal (AFIN), an umbrella organization of private hospitals, has been tasked by private laboratories to resolve the dispute regardibg PCR test fee.

Till the time AFIN discusses and decides on the new fee st with the Ministry of Health and Population (MoHP), private laboratories will charge only Rs 2,000 for each PCR test.

The executive director of HAMS Hospital, which also operates a PCR testing laboratory, Jyotindra Sharma said that AFIN was given the responsibility of resolving the fee dispute. “We will take steps accordingly if new fee is not fixed even after holding discussion,” Sharma said.

Kumar Thapa, vice-chairman of AFIN, said, “We have asked time for discussion to resolve the fee dispute. Private laboratories cannot conduct PCR test at such a low cost as directedby the government, bearing loss. So, we’ll have to reach a middle ground through dialogue. ”

MoHP has directed all private hospitals and labs to not charge more than Rs 2,000 for a PCR test. However, during the monitoring conducted by the Quality Measurement and Regulation Division of the Ministry, it was found that private laboratories have continued to charge between Rs 3,899 and Rs 4,400 for each PCR test.

After evaluating the report, a meeting of the Ministry’s Incident Command System on Wednesday directed eight private laboratories to maintain the fee ceiling of Rs 2,000 within 24 hours.

The Health Ministry had warned that the permit of labs and hospitals to conduct such tests would be scrapped if they were found charging more than Rs 2,000 for a PCR test.

The Ministry had also decided to write a letter to the National Public Health Laboratory to revoke the permit of erring private laboratories and another letter to Ministry of Home Affairs and Department of Commerce to shut such labs and hospitals on the charge of black marketing.

Following such a warning from the Ministry, private laboratories and hospitals had given government time until Saturday to reconsider the fee. They had also submitted a letter to the Ministry stating that each PCR test could be conducted for the least price of Rs 3,899.